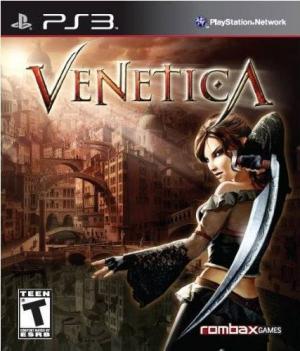 An evil necromancer was able to trick Death and now strives for universal power. Only the daughter of death, whose existence was a secret until now, has the power to defeat the necromancer and restore the balance. Knowing nothing of her destiny at first, Scarlett has to learn about her special powers and become a mighty warrior, strong enough to defeat the greatest threat to the world of the living.