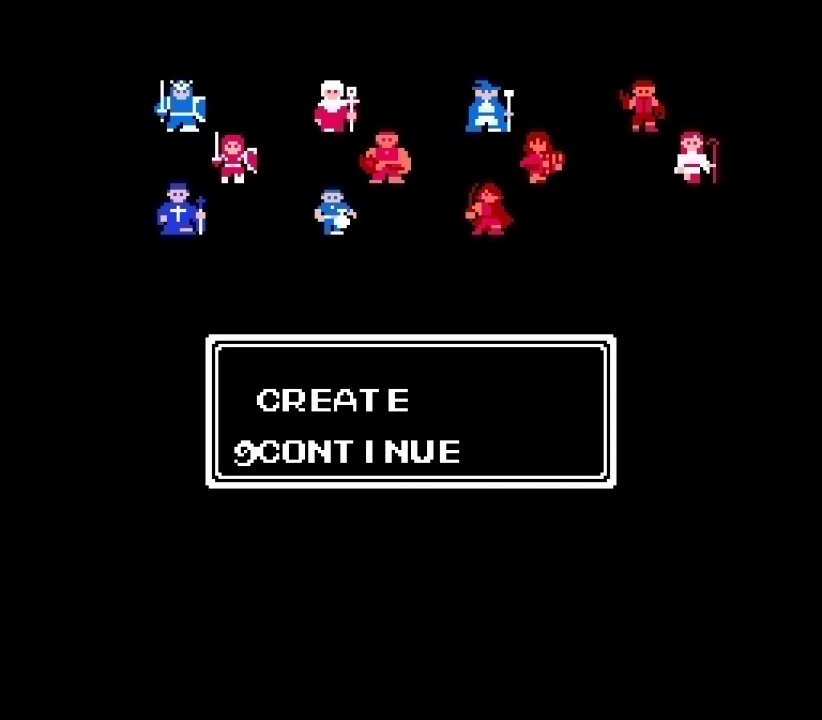 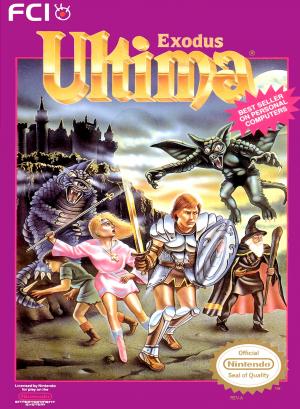 Ultima: Exodus is the first release for the Nintendo Entertainment System of the popular series. Don't expect to able to follow the storylines from the original computer series; this version is completely different and is meant as a stand alone game. At the beginning of the game, you can form your party either from a computer generated randomization or make your own characters if you have the time and talent to do so (there are a TON of different options for characters). The evil Exodus has risen from the seas to make his new home on a fiery island near Britannia Kingdom. Lord British sends out a plea for the best and greatest warriors known to man to join your group as you set out to defeat this monster. So gather ye weapons and magic spells and take on evils unknown is Ultima: Exodus. 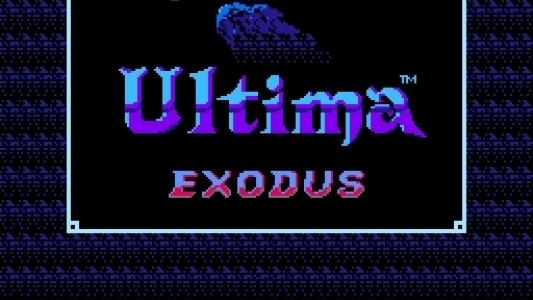 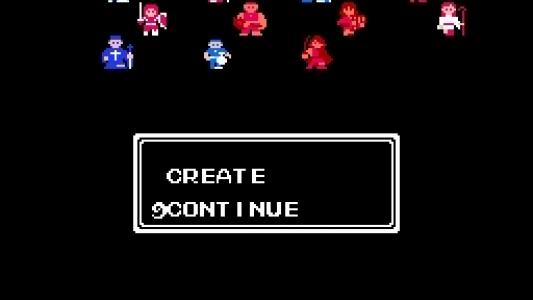 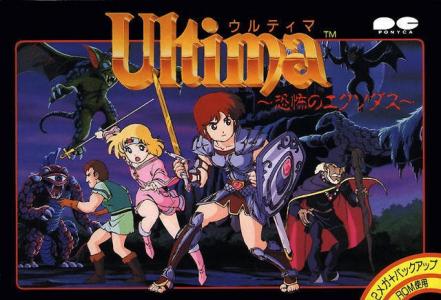