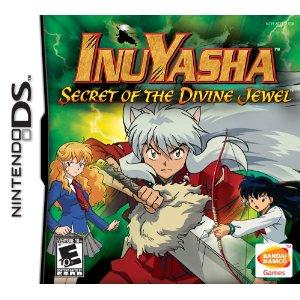 Inuyasha: Secret of the Divine Jewel