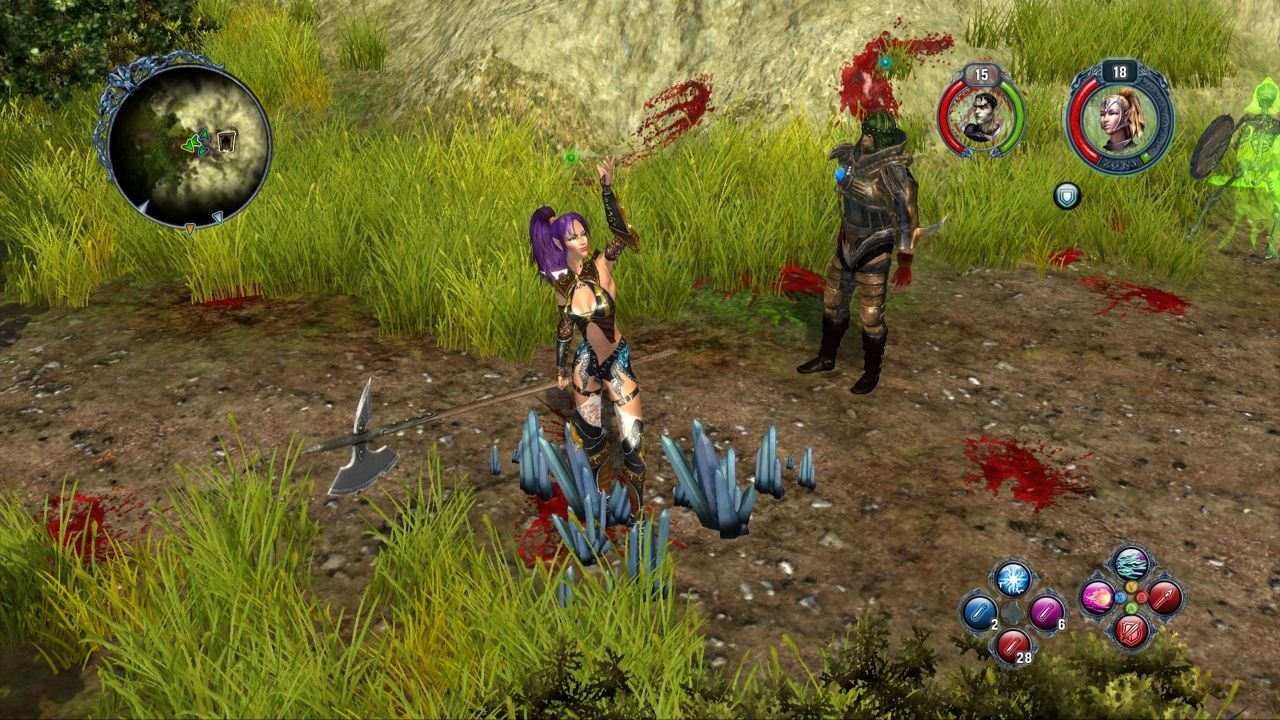 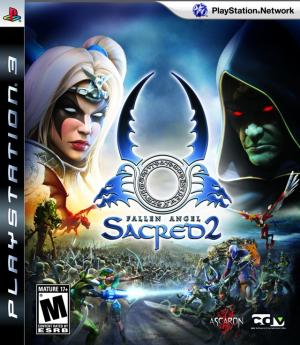 Seraphim who watched over the T Energy and therefore over the fate of the entire world. They passed their knowledge on to the High Elves, so that they could benefit from T Energy. But the High Elves let the power over T Energy tear their society apart, and war and strife broke out. Worse than that, the T Energy itself went out of control, turning negative and creating destructive evil in the land. The nobility as well as the clerical caste of the High Elves struggled to seize power over the high-elvish imperium, so that they alone might hold the T Power in their rule. The land once more faced with war; a war that was much larger, and more far reaching consequences than all previous wars and battles. Two thousand years before Shaddar the cry for heroes arises to avert this war and to regain control over the T Energy. Will those heroes prevent the world lapsing into final chaos, or will they instead deepen it with their actions? 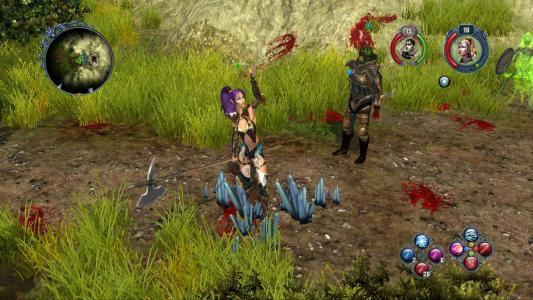