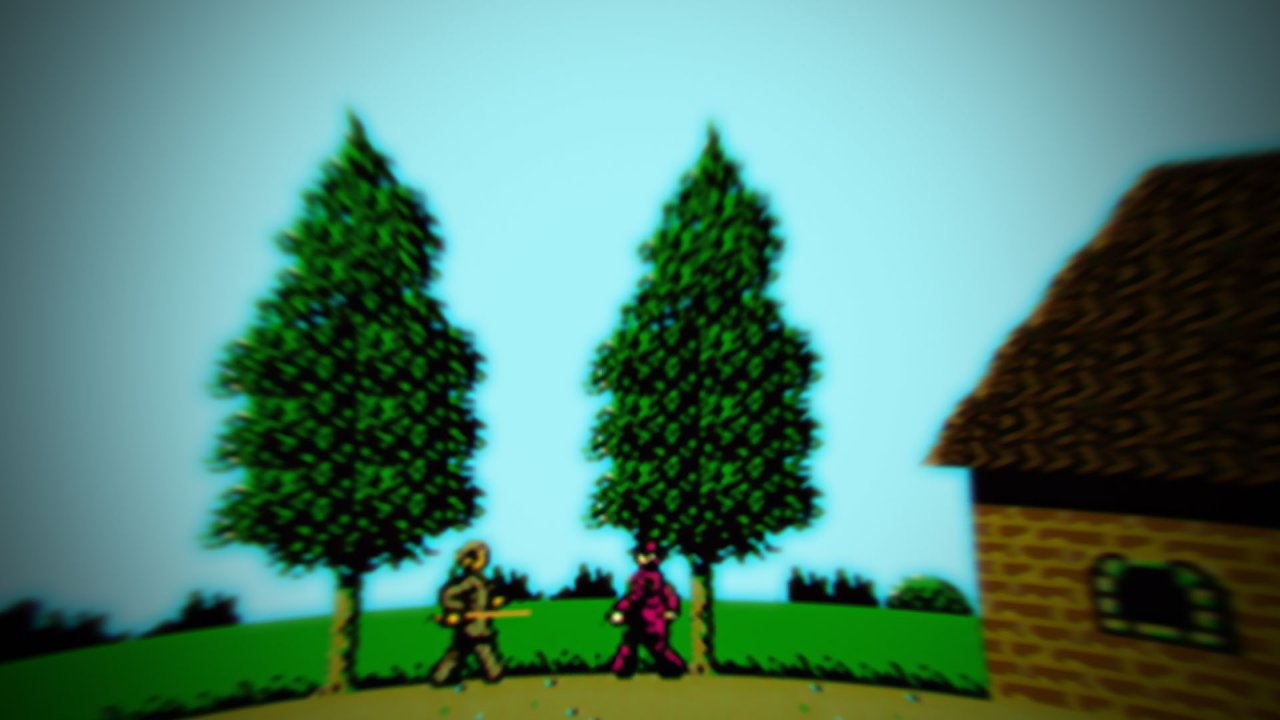 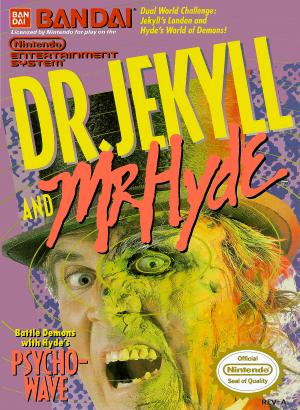 The classic tale of horror comes to vivid life in this fast-moving video game! Dr. Jekyll succeeds in separating a man's personality into GOOD and EVIL - but he experiments on himself! Now, without warning, the kind Dr. Jekyll transforms into the monstrous Mr. Hyde. Follow Dr. Jekyll as he fights off enemies in hazardous 19th century London, only to be suddenly plunged into Mr. Hyde's World of Demons! Here Mr. Hyde must battle attacking monsters and ghouls with his secret weapon - the deadly PSYCHO-WAVE! But the excitement doesn't end there - as you do battle in each of the two worlds of this game, the worlds themselves are struggling with each other for control! Which will triumph - GOOD or EVIL? DR. JEKYLL or MR. HYDE? 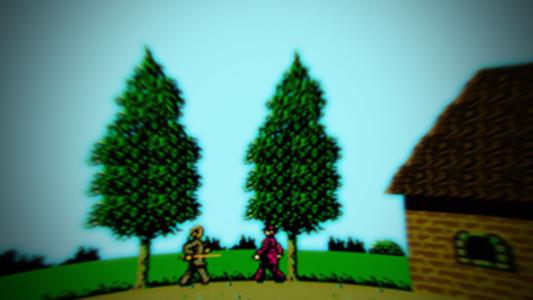 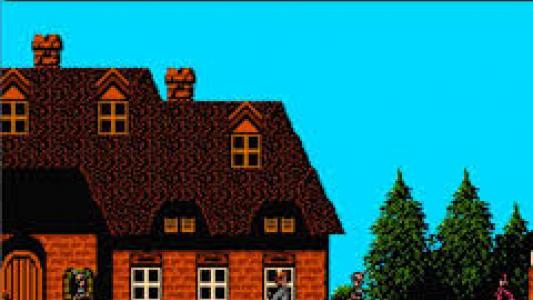