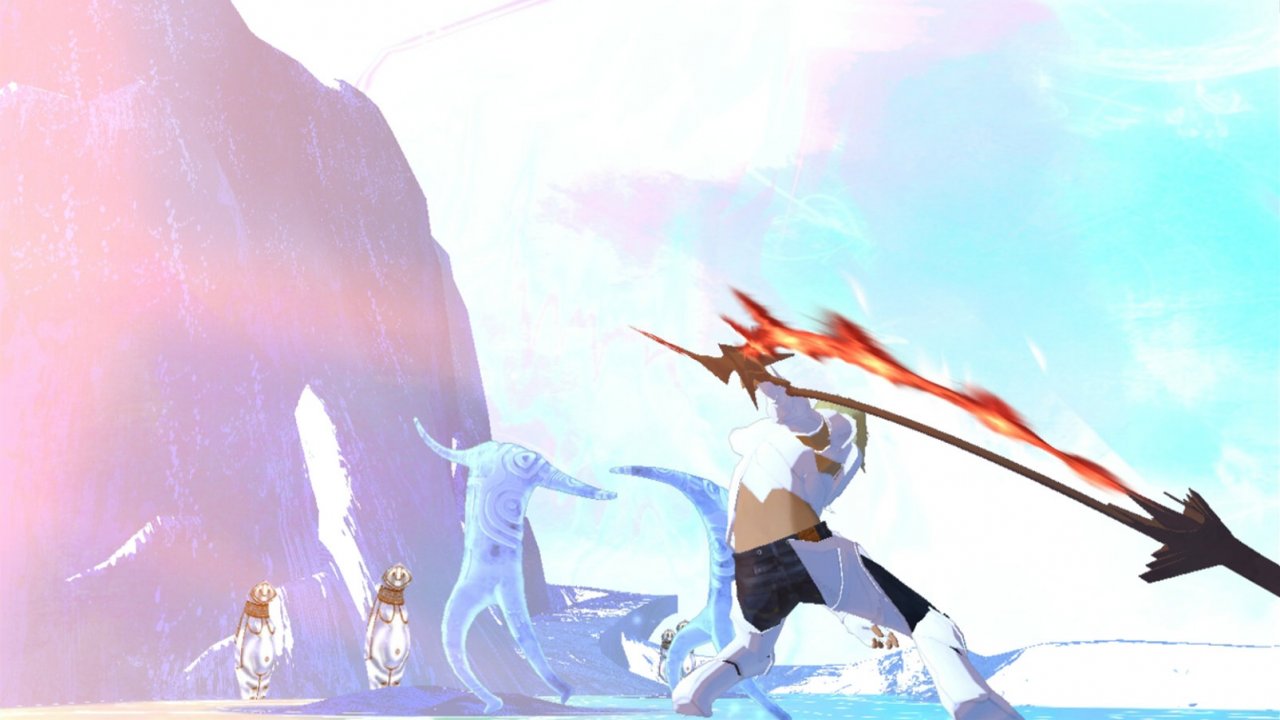 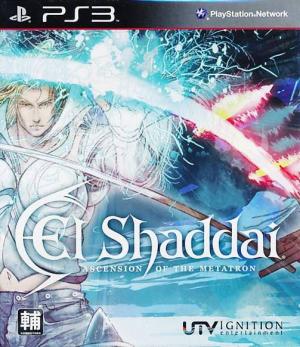 El Shaddai: Ascension of the Metatron

El Shaddai: Ascension of the Metatron is an action title with a story based around the flood depicted in the Book of Enoch. You take control of Enoch, an ordinary man who was chosen by God to serve as a clerk in heaven. Enoch must now save humanity by journeying through the world in pursuit of fallen angels. As the story goes, the angels were tasked by God long ago to watch over the world below. Some grew to admire mankind and chose to commit the high crime of descending down to the surface. Angered by this, God considered covering the ground in a great flood. Enoch stepped in and convinced God to hold off on his punishment if he manages to track down the angels. Enoch will be supported on his journey by the angels, who were tasked by God to support him. One angel in particular, Lucifer, appears to have taken a liking to Enoch. 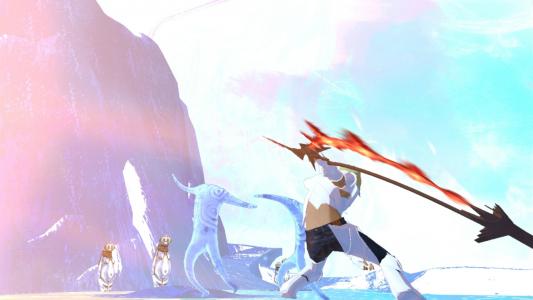