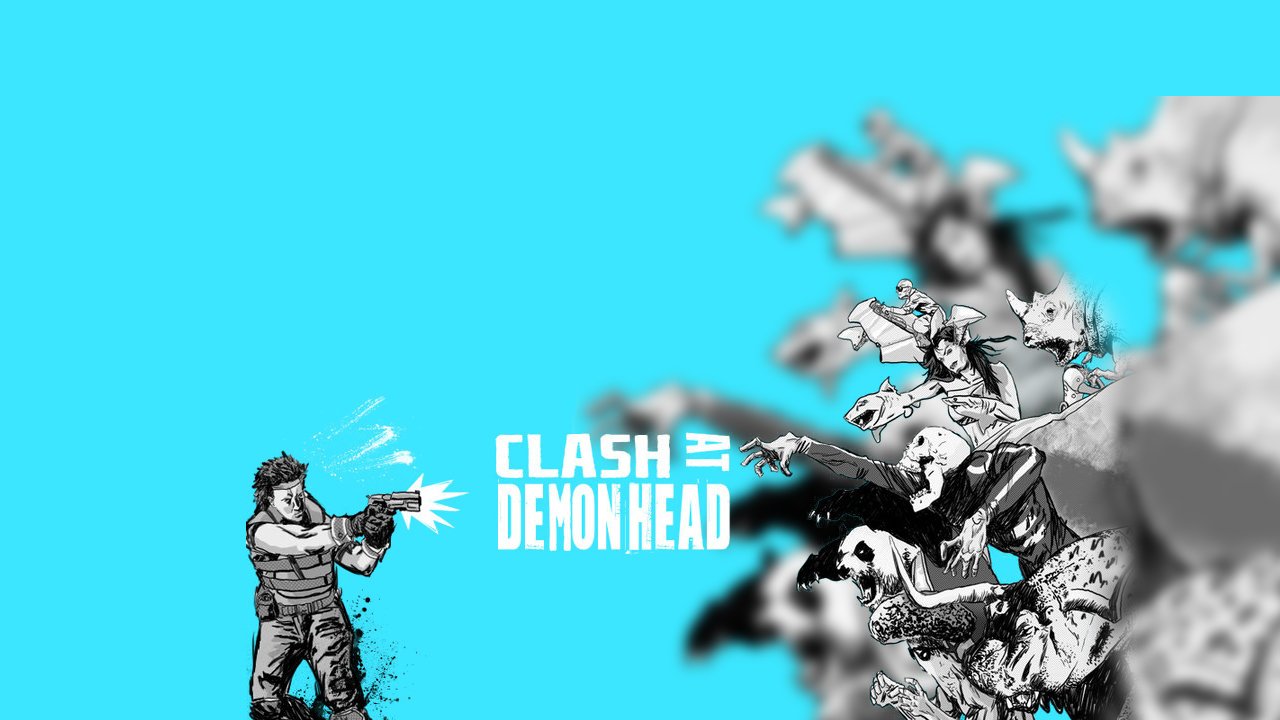 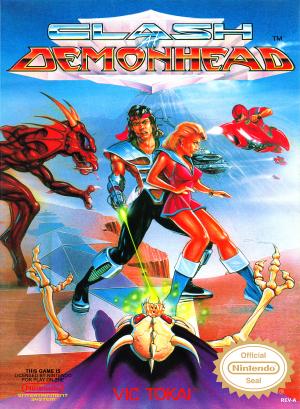 Clash at Demonhead is an open-ended platformer. The player takes control of Billy "Big Bang" Blitz, who is capable of running, jumping, and shooting. He is initially armed with a handgun, though various upgrades can be purchased from a shop. He later gains the ability to perform various powers by collecting Force, including shrinking, teleportation to previously-visited areas, flight, healing, and invincibility. The player chooses levels from a world map that consists of over forty routes. Various objectives must be met to complete the game. 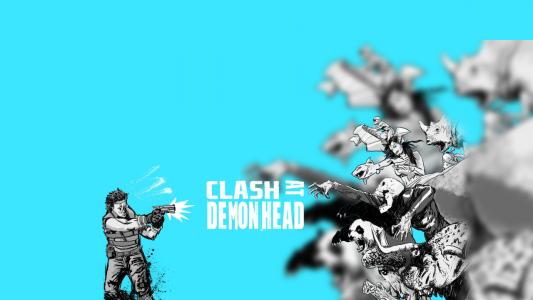 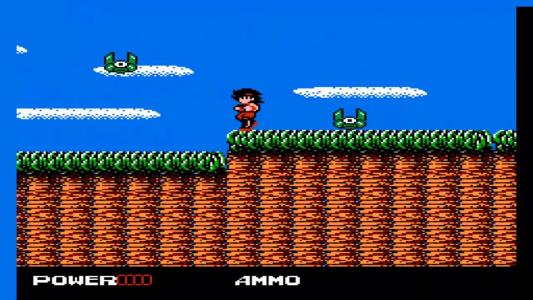