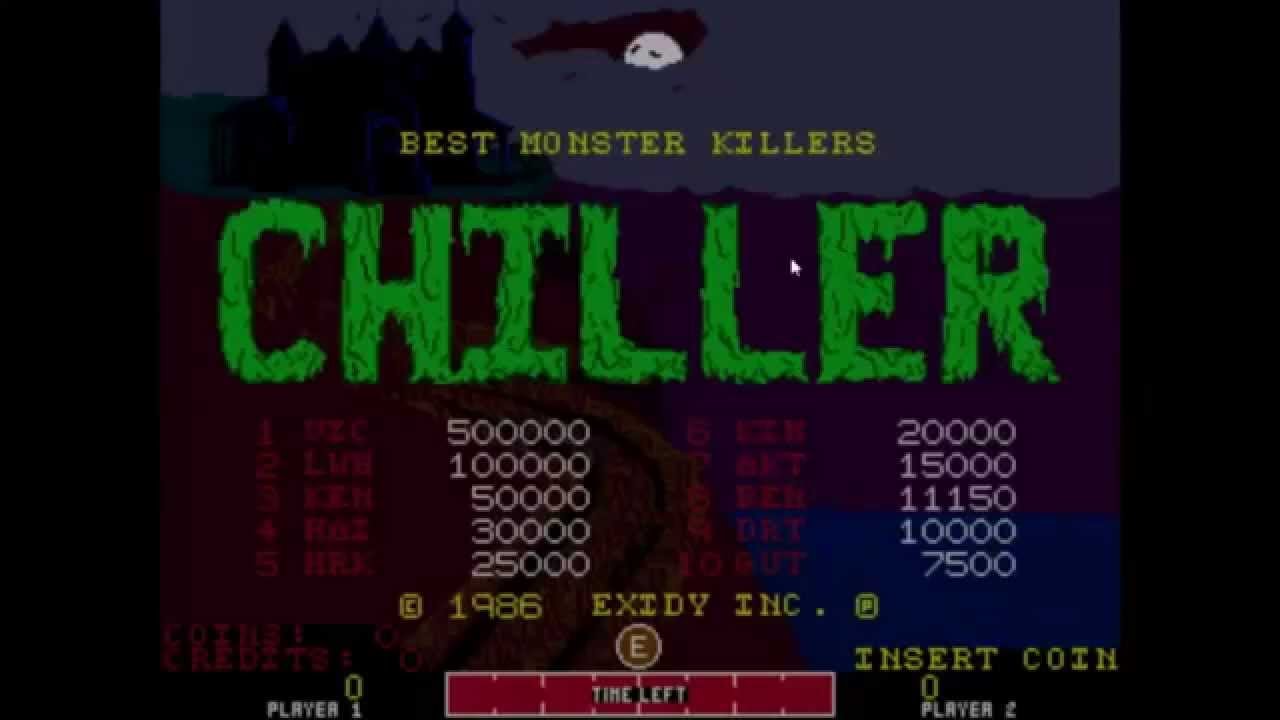 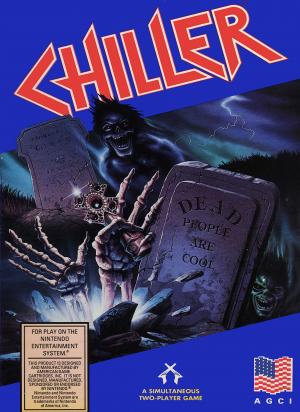 Chiller is an Exidy light gun arcade game released in 1986. An unlicensed port was released for the Nintendo Entertainment System in 1990 by American Game Cartridges in the US, and in Australia by HES (Home Entertainment Suppliers), with the option of using either the standard controller or the NES Zapper. A player's goal is to shoot everything that there is on the screen, both animated characters (ghosts, zombies, humans) and inanimate elements of the background. There are four unique screens detailing various horror scenarios and settings, a torture chamber, a rack room, a hallway and a cemetery. For each screen, shooting all available targets gives the player a bonus shooting round. The game features a Ghost counter on-screen scoring system named the "Ectoplasmic Tabulator". It has very similar gameplay to "Crossbow" and other related Exidy 440 board system games. 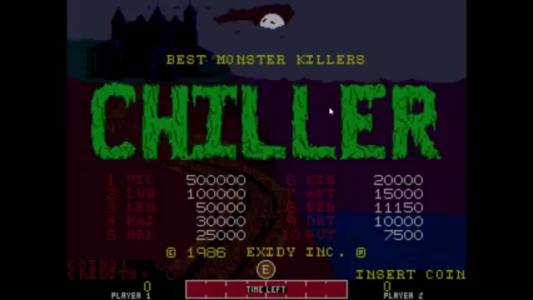 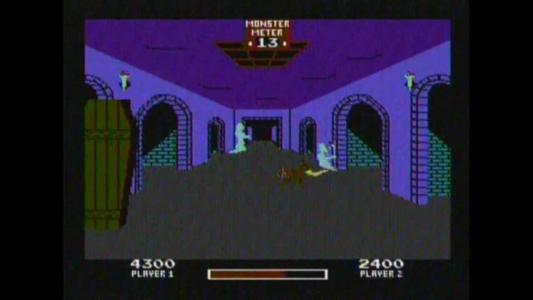