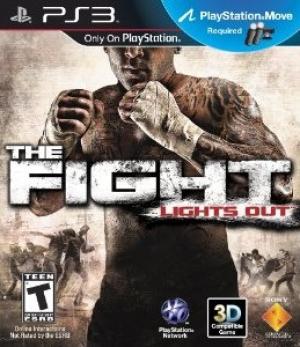 The Fight: Lights Out

The Fight: Lights Out, known as Nikudan in Japan and also known during development as Motion Fighter, is a 2010 action fighting video game developed by ColdWood Interactive and published by Sony Computer Entertainment for the PlayStation 3. It utilizes the new PlayStation Move controllers.It was officially unveiled at the 2010 Game Developers Conference in San Francisco and was released in November 2010.