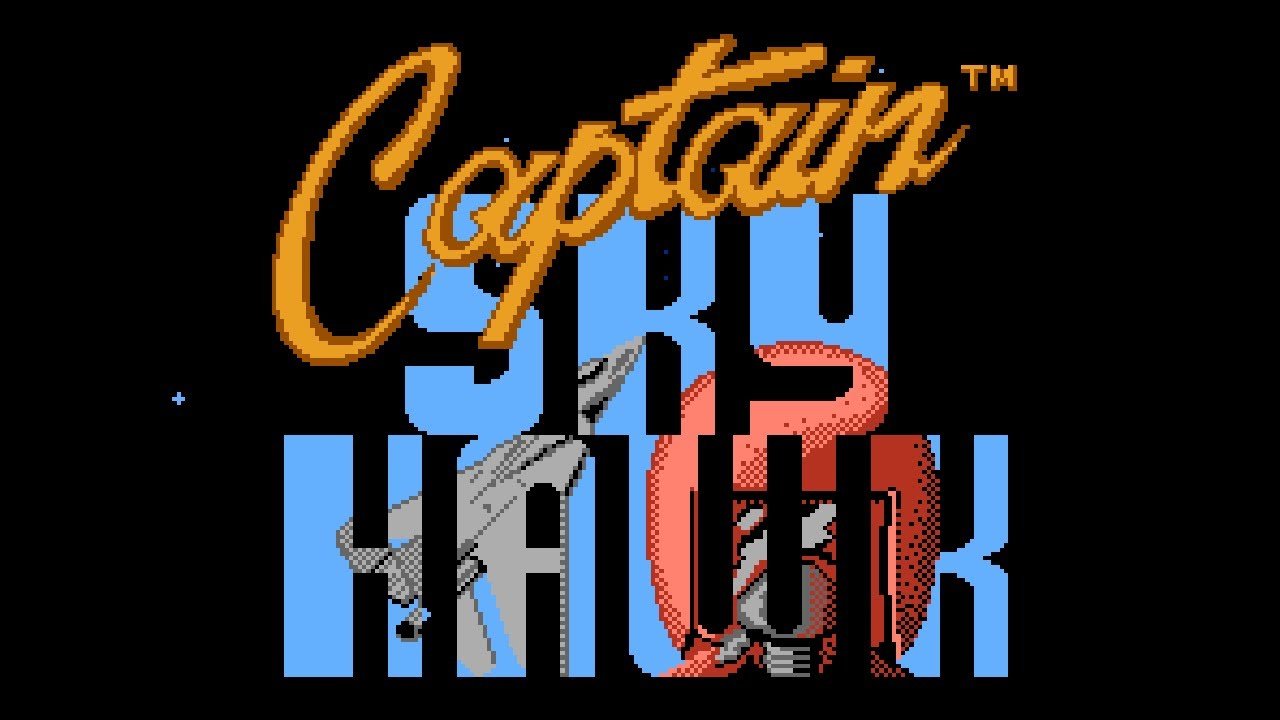 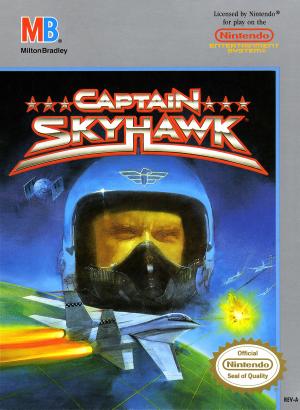 The player takes a role of a fighter pilot working to repel an alien invasion. Aliens have invaded Earth, and have built four land bases. These bases are designed to drain Earth's energy and feed it to their mother space station. If the space station is allowed to obtain enough energy, it will destroy the Earth with a massive laser blast. The player must destroy the enemy bases, then go after the space station itself. Scientists, during the course of the game, are working on a top-secret Neutron Cannon. During several missions, the player must make supply drops to the scientists working underground. Sometimes, the aliens will have a scientist captive. Then the player must defeat the alien base and take the scientist to safety. 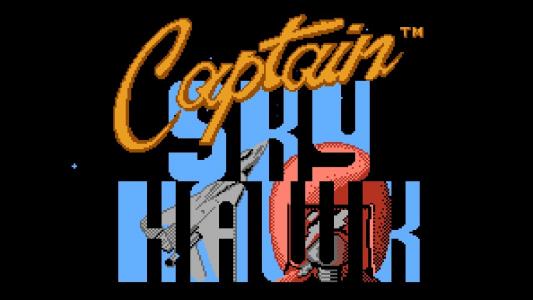 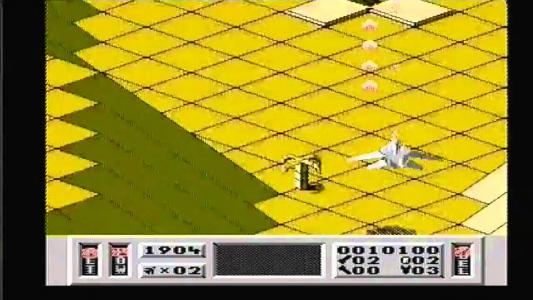