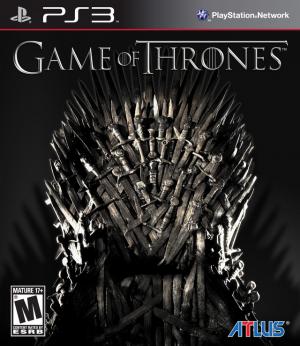 With an original story written under the supervision of George R. R. Martin, Game of Thrones promises to deliver the ultimate interactive role-playing experience for fans. The game is filled with familiar locations straight from the pages of the beloved fantasy saga along with the likeness and voices of several actors portrayed in the TV series. With this epic new Game of Thrones game, fans will have a chance to not simply read or watch the story, but to take an active role in the riveting drama as it unfolds.