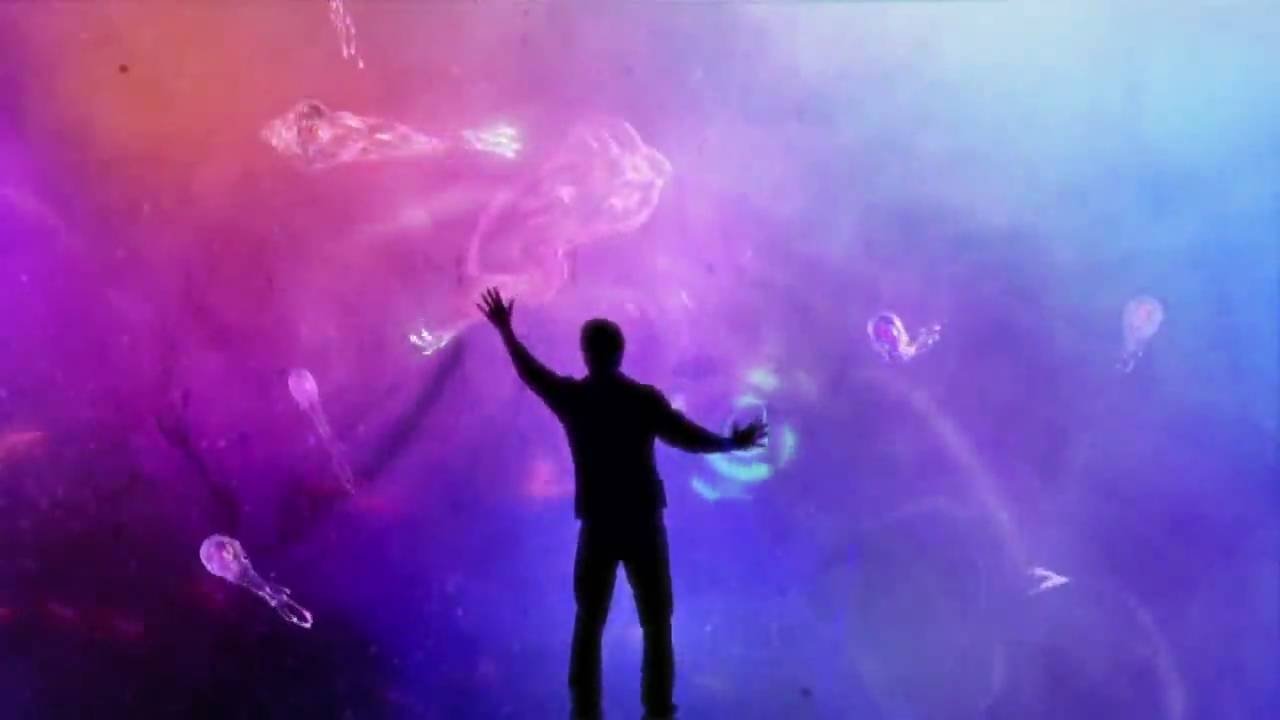 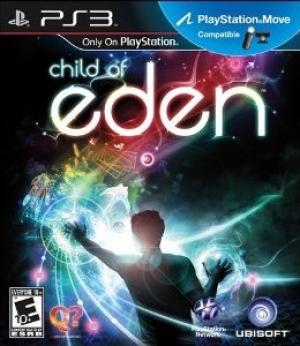 Child of Eden is a rhythm action game created by Tetsuya Mizuguchi, best known for Rez, developed by Q Entertainment and published by Ubisoft.The game announcement opened Ubisoft's pre-E3 2010 press conference and was one of the first titles shown with support for Xbox 360's Kinect peripheral. The game serves as a prequel to Mizuguchi's earlier game Rez and sees players shoot at various targets which produce melodic sounds upon destruction. It was developed for Xbox 360 and PlayStation 3 and is compatible with Microsoft's Kinect, PlayStation Move and standard controllers for both consoles.In April 2011, Mizuguchi announced that he had developed a unique corset peripheral for the game, which featured four controllers, all of which vibrated to the game's music. The new device is currently only available in Q Entertainment studios, and is unlikely to see a retail release. As was the case with Rez, Child of Eden is presented as an experiment on synesthesia, integrating sound, vision and touch in one seamless experience. The game features music from Genki Rockets. 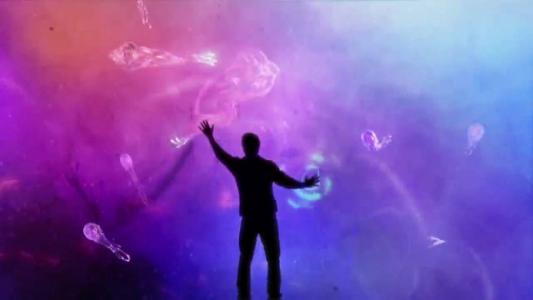 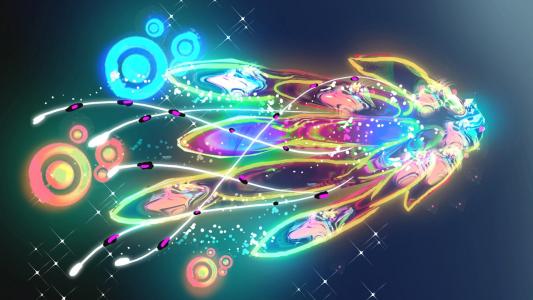