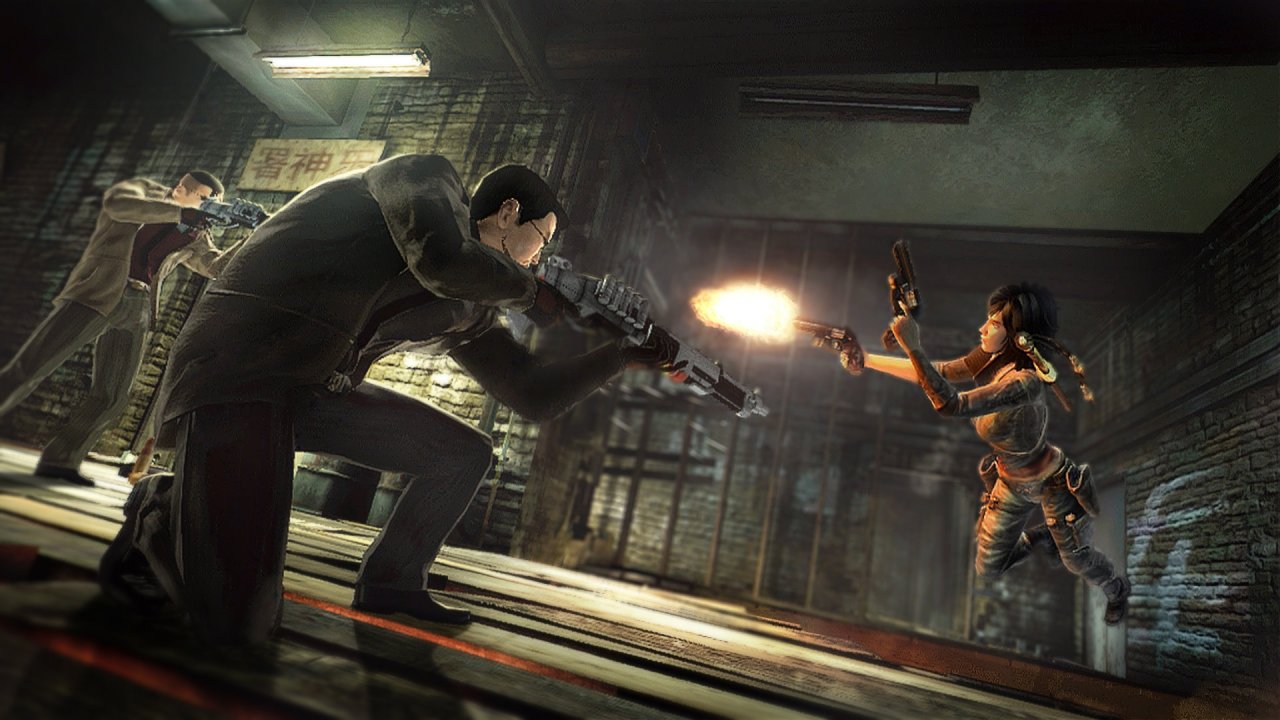 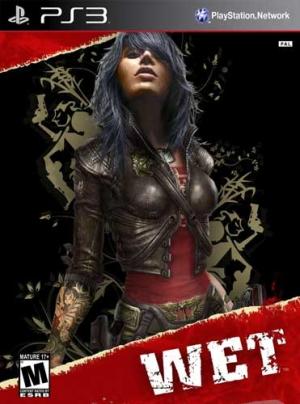 Wet (stylized as WET) is a 2009 third-person shooter action video game, developed by Artificial Mind and Movement and published by Bethesda Softworks for the PlayStation 3 and Xbox 360 video game consoles. A PlayStation Portable version was planned, but ultimately cancelled. The game's gameplay revolves around killing opponents with both firearms and swords while engaging in acrobatic moves. In its story and setting, Wet follows heroine Rubi Malone (voiced by actress Eliza Dushku), a "problem-solver". Wet's title derives from the euphemism "wet work" – a messy job or task that involves one's hands becoming wet with blood. Originally set to be published by Activision Blizzard, Bethesda Softworks eventually announced that they would become the game's publisher. The game received mixed reviews from critics. The game earned praise for its gameplay and music, and production value, but was criticized for its graphics, levels and its lack of innovation. A sequel to the game was announced in 2010, but it was ultimately cancelled. 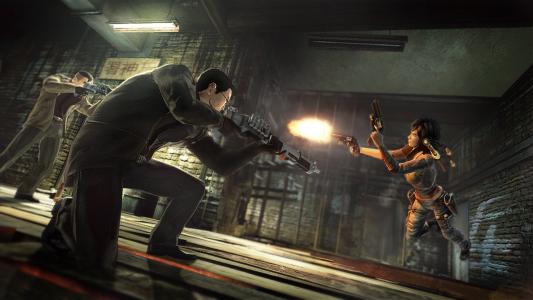