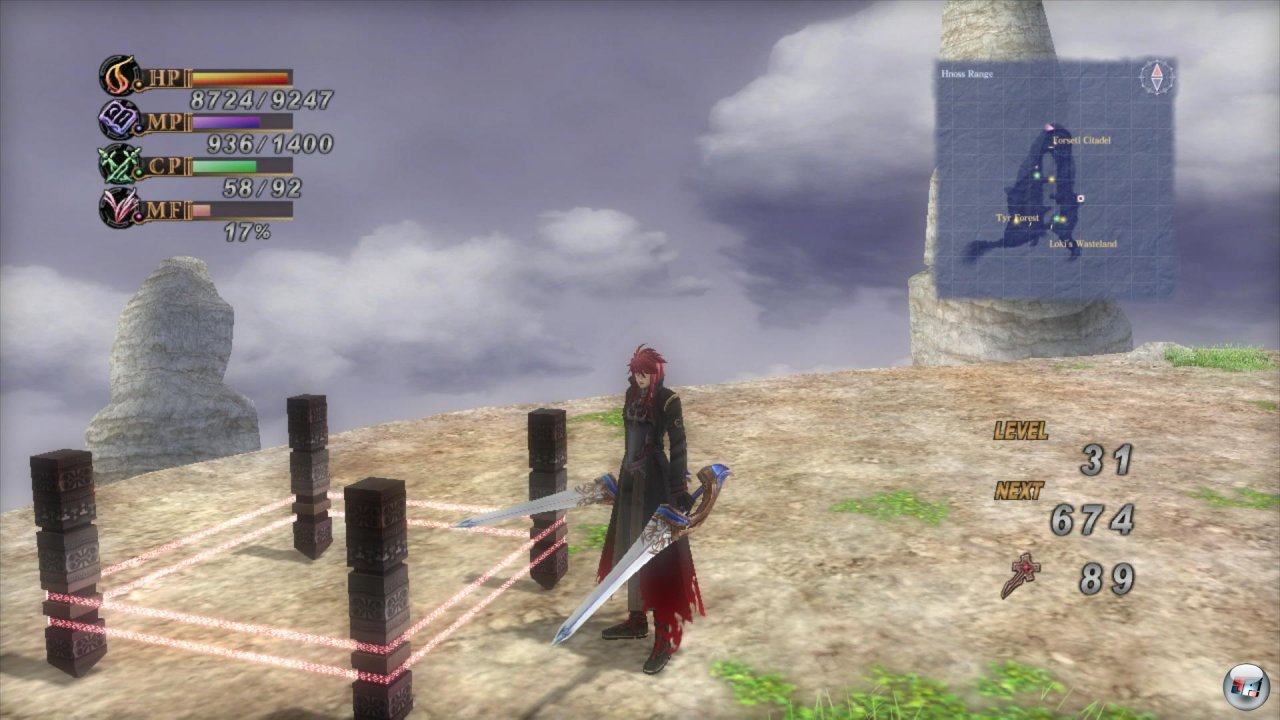 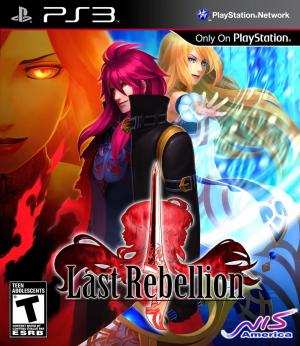 n Last Rebellion, assume the roles of Nine and Aisha who share a single body in the cursed world of Junovald, a land where two gods govern life and death. Decimate your enemies using an intuitive, turn-based battle system which allows you to target individual body parts, as you protect the world from demons and seek revenge for your father's death. Combining action and strategy, Last Rebellion adds a twist to battles and field exploration with a character switching function. Players can jump between Nine and Aisha at will -- each possess unique, customizable skill sets, so it is important to assign skills to both characters that suit your play style. Match the two characters well and you will be better prepared for what's lurking in the shadows of Junovald. 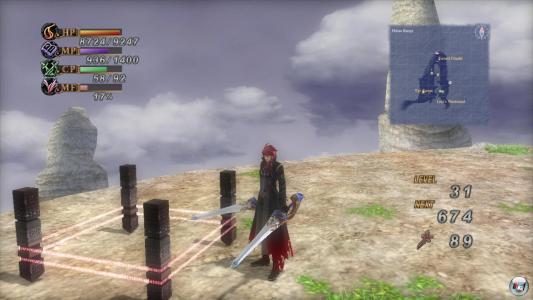