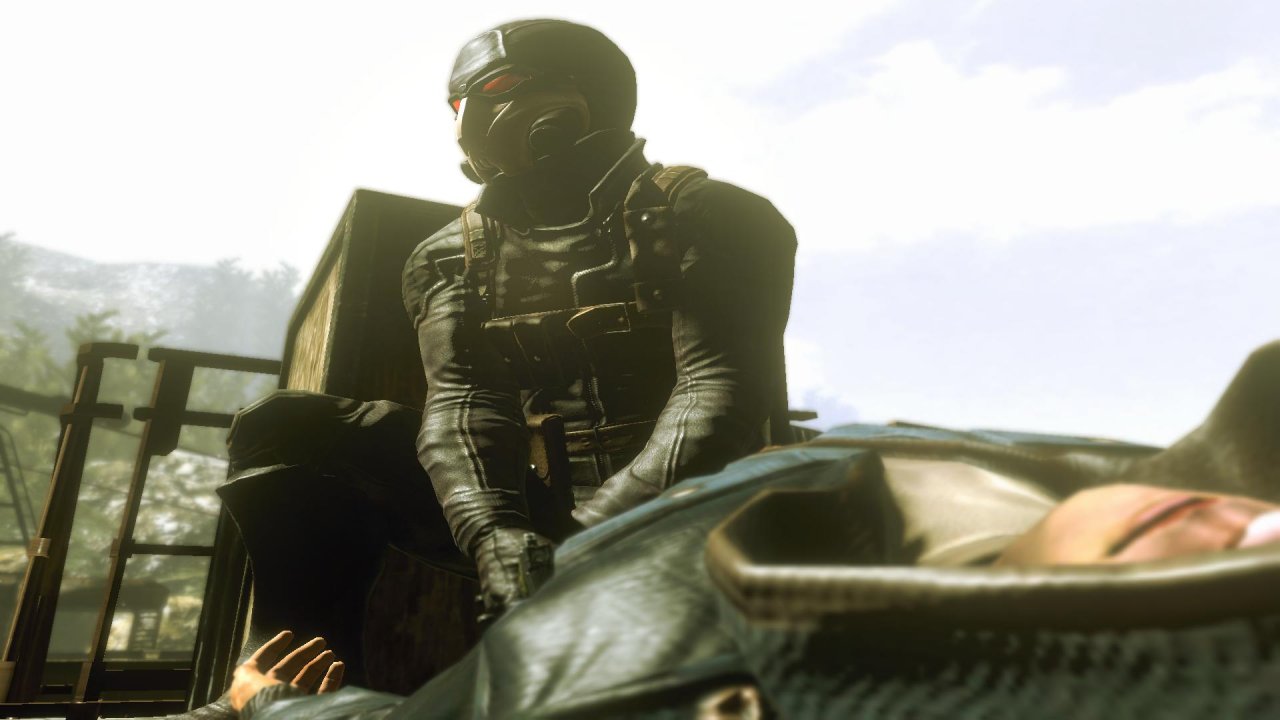 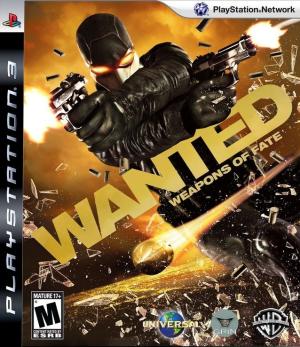 Based on Universal Pictures' action-thriller Wanted, this game promises to deliver the same fantastic visual style, in-your-face attitude and edge-of-your-seat action as the blockbuster motion picture. The game continues the story of hero Wesley Gibson, picking up the action where the film leaves off and creating an entirely new chapter exploring both Wesley’s journey to becoming an unmatched überassassin and the epic fiction of "The Fraternity." Featuring intense third-person action, the Wanted video game will take combat to the next level with iconic moves -- such as "Curving Bullets" and "Assassin Time" -- drawn directly from the film, as well as an innovative, multi-layered cover mechanic. 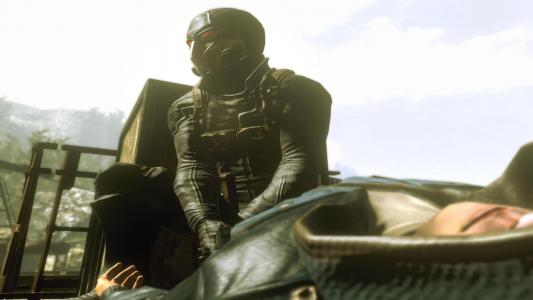