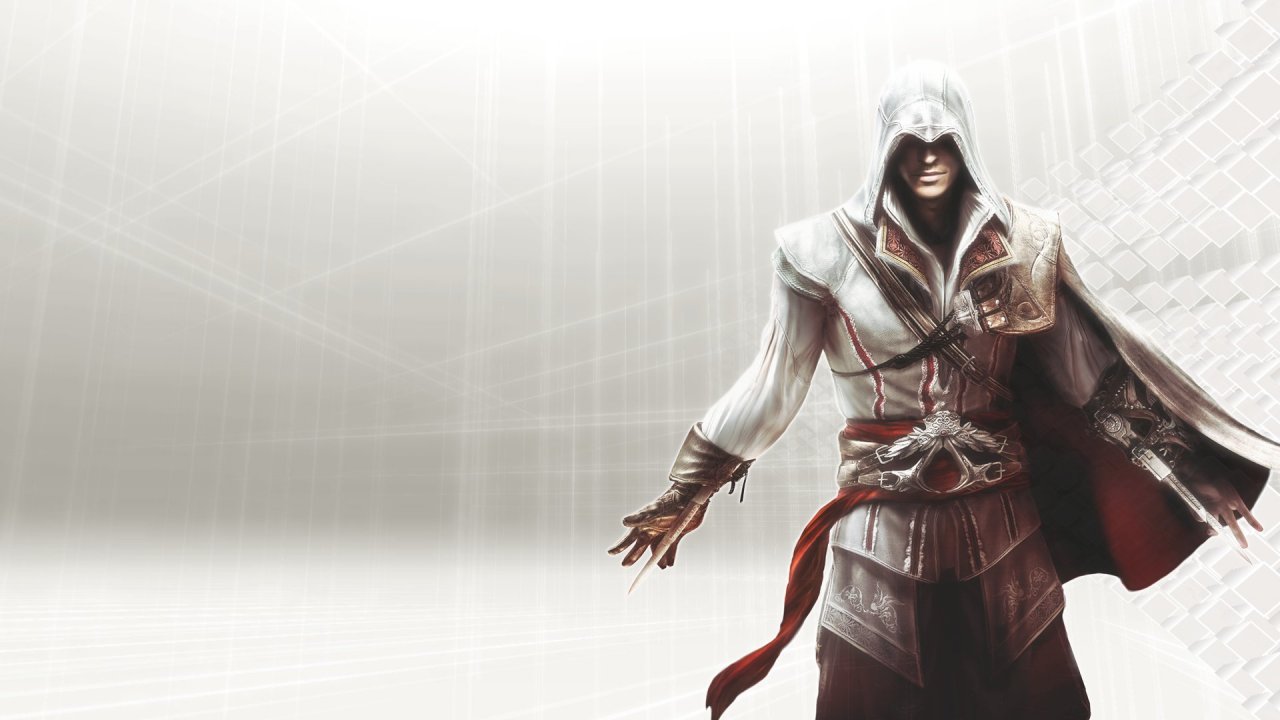 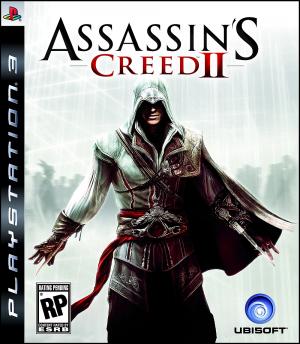 Delve deeper into the secret society of assassins with the sequel to the blockbuster action-adventure game. Assassin's Creed 2 is an epic story of family, vengeance and conspiracy set in the pristine, yet brutal, backdrop of a Renaissance Italy. Ezio befriends Leonardo da Vinci, takes on Florence's most powerful families and ventures throughout the canals of Venice where he learns to become a master assassin. This game retains the core gameplay experience that made the first opus a resounding success and features new experiences that will surprise and challenge players. 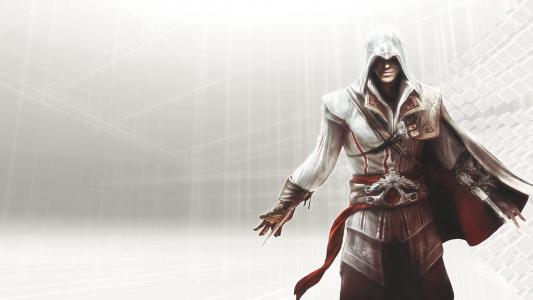 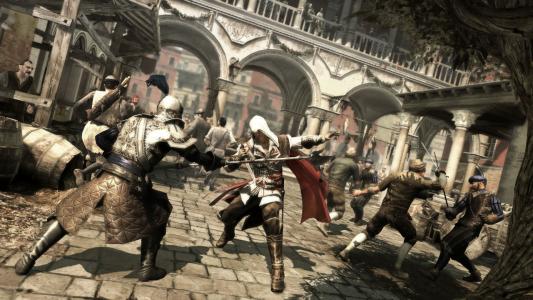