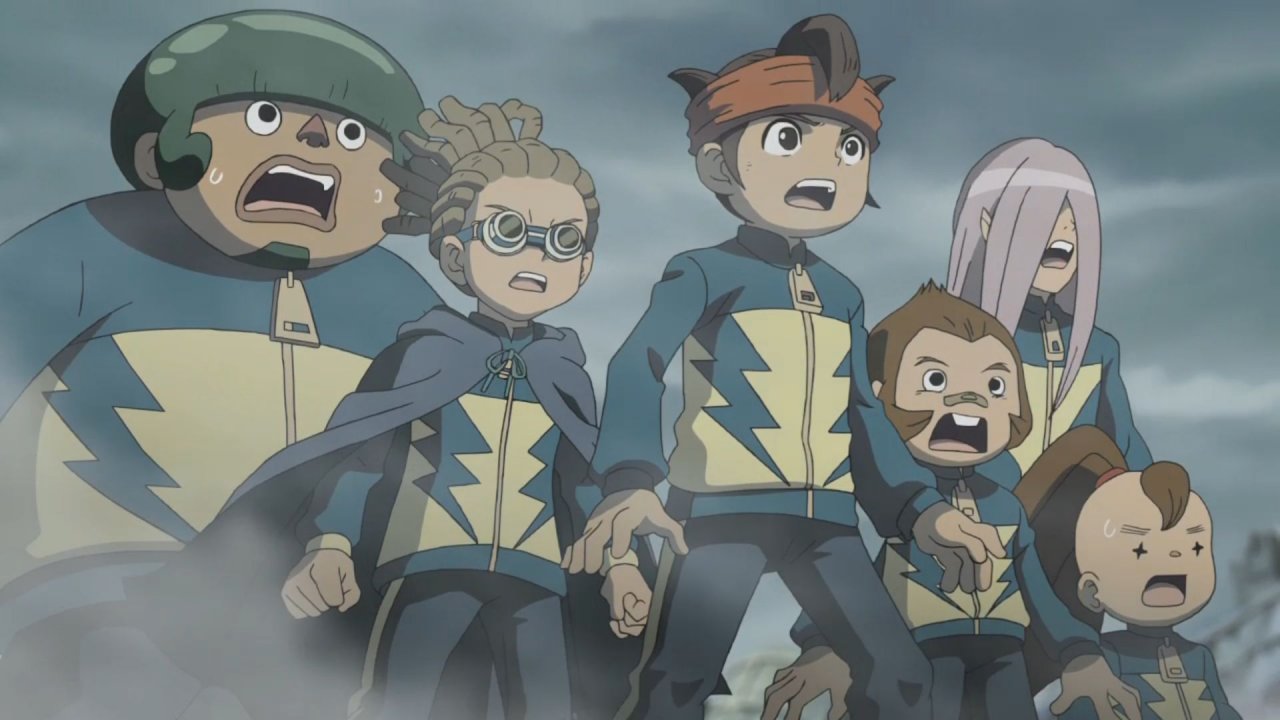 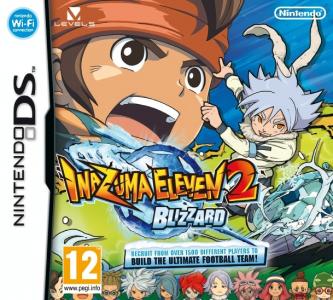 Endou Mamoru (Mark Evans in the European version), is a very talented goalkeeper. He plays for his high school's Soccer team called Raimon Junior High School which has just won the Football Frontier. One day, the aliens from Aliea Academy, a mysterious school that trains its students into making soccer a tool to destroy other schools, approach and wreck Raimon Junior High, sending Raimon Eleven into a journey to stop the aliens, the soccer team named Gemini Storm, with Raimon Eleven's last gift, the van called Inazuma Caravan. The heroes have to travel around Japan, recruit new players, seek the secret behind the Aliea Academy, and save Japan from being destroyed. 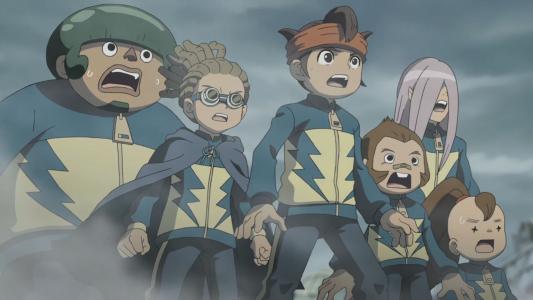