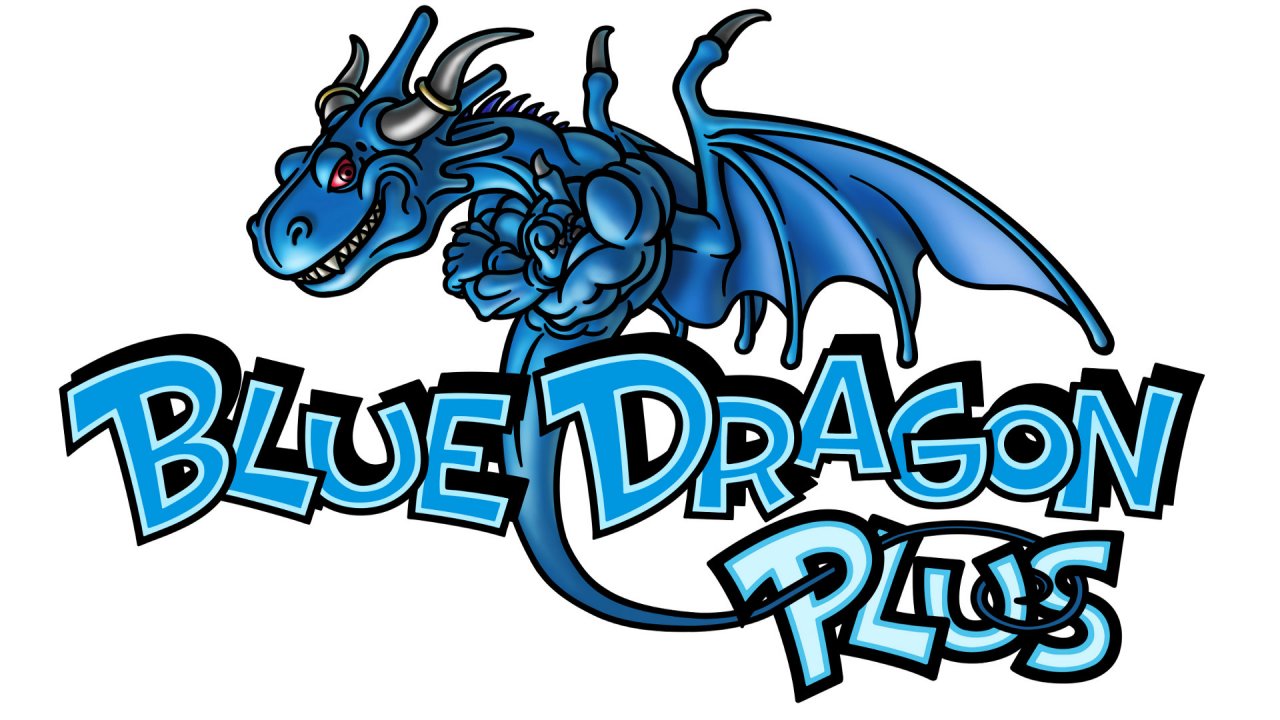 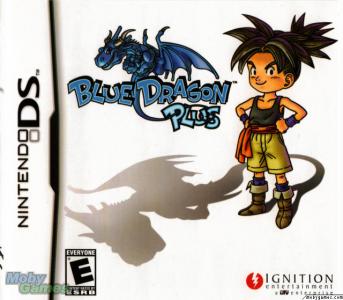 The DS sequel is set one year after the original Xbox 360 title and returns players to the story of Shu and his companions, who control powerful phantom shadows. In the DS title, they will have to deal with new enemies spawned from the devastation wrought in the first title. At first glance, you might mistakenly believe Blue Dragon Plus to be a strategy game in the style of Final Fantasy Tactics, with little hand-drawn heroes and monsters arranged on an isometric 3D stage. But once the fight begins, everything starts happening in real time and you must feverishly put together your plan of attack, because those enemies aren't waiting for your turn. You command your units around the field with quick but simple controls that rely totally on the touch screen. You tell your units where to go, who to fight, when to heal, and when to move to special areas on the map. It seems like your attention is constantly needed everywhere at once, but the game gives you some room for error by providing a high number of healing items. Also, as you progress through each map, the game occasionally pauses to let some part of the story play out. The game will feature a thirty-hour quest as well as the ability to control up to sixteen humans and Mecha Robos in real-time battles and shadow fights. 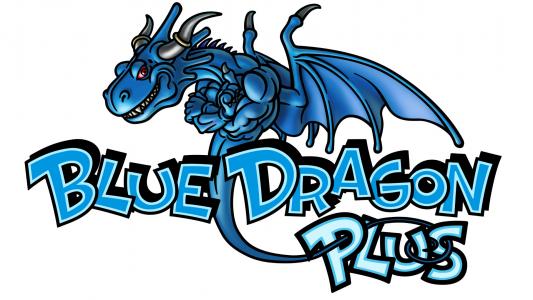