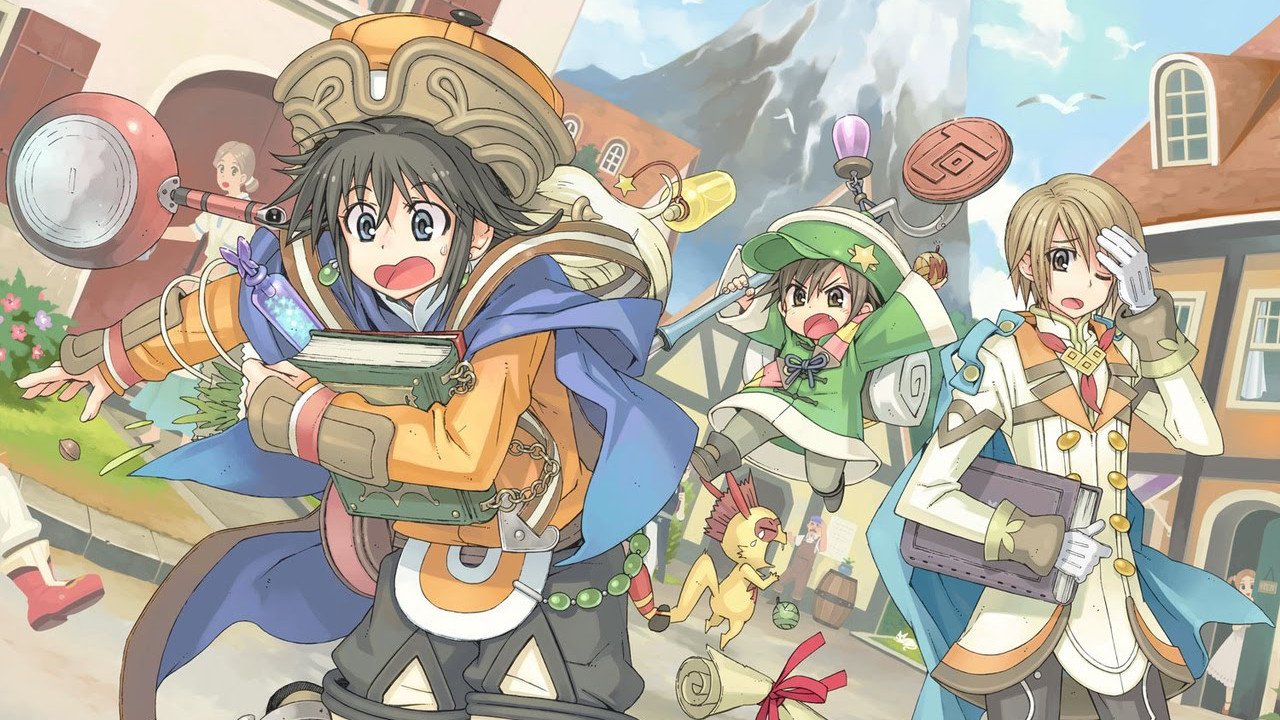 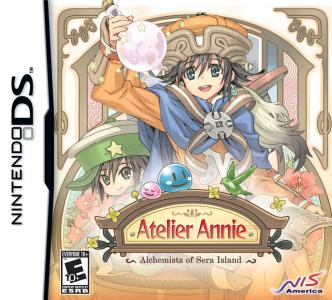 Annie was just a simple girl who lived in a town located within the mainland. However, all she did was sleep and fantasize about becoming rich and famous someday by marrying up. Worried about their daughter, her parents consulted Annie's grandfather, a great alchemist, for advice on what to do. After a moment of thought, he decides to send her to Sera Island to take part in a large resort project in order to teach her to overcome her laziness. Thus, in the middle of the night, his homunculi steal Annie away to Sera Island; across land, across river, and across sea. Atelier Annie: Alchemists of Sera Island is the first game to be released in North America to have the gameplay and structure of the "main" Atelier series, having less emphasis on RPG elements and more focus on item creation and resource management. 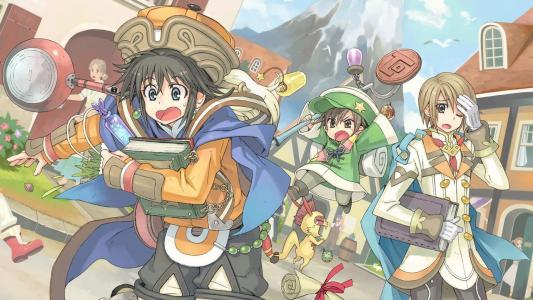 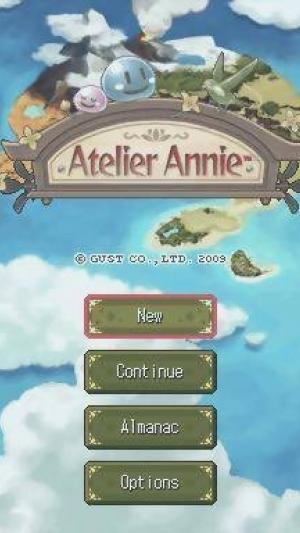 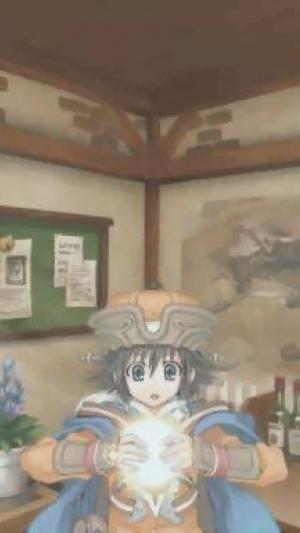