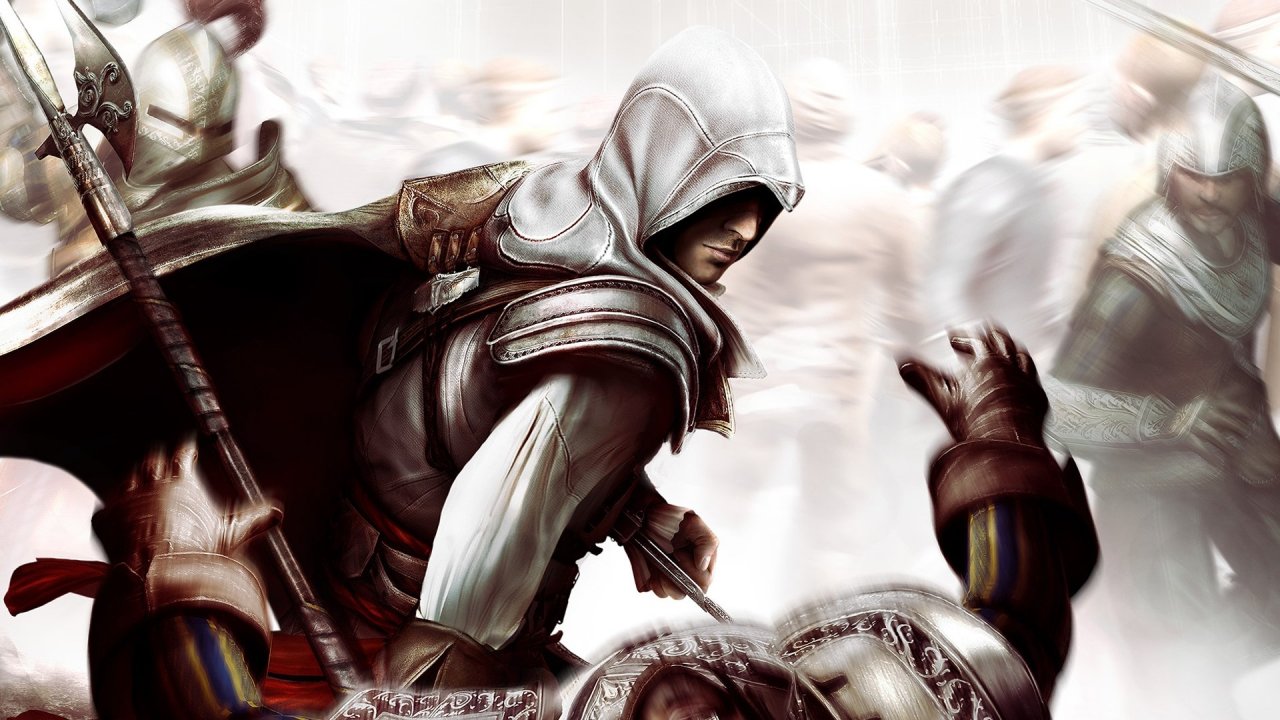 Assassin's Creed II: Discovery, in contrast to Altaïr's Chronicles, the previous title in the Assassin's Creed series to be on the DS, is a 2.5D side-scroller. The game's story takes place 14 years after the beginning of its console counterpart, Assassin's Creed II. It follows that game's protagonist, Ezio Auditore da Firenze, as he travels to 15th century Spain to free his fellow assassins, who have been imprisoned under the guise of the Spanish Inquisition. 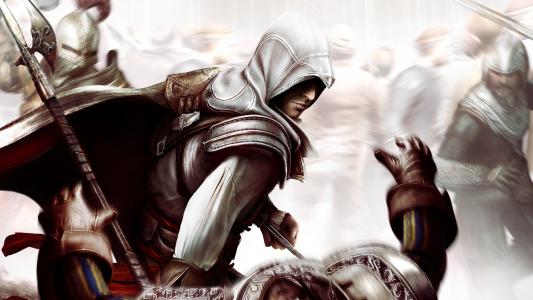