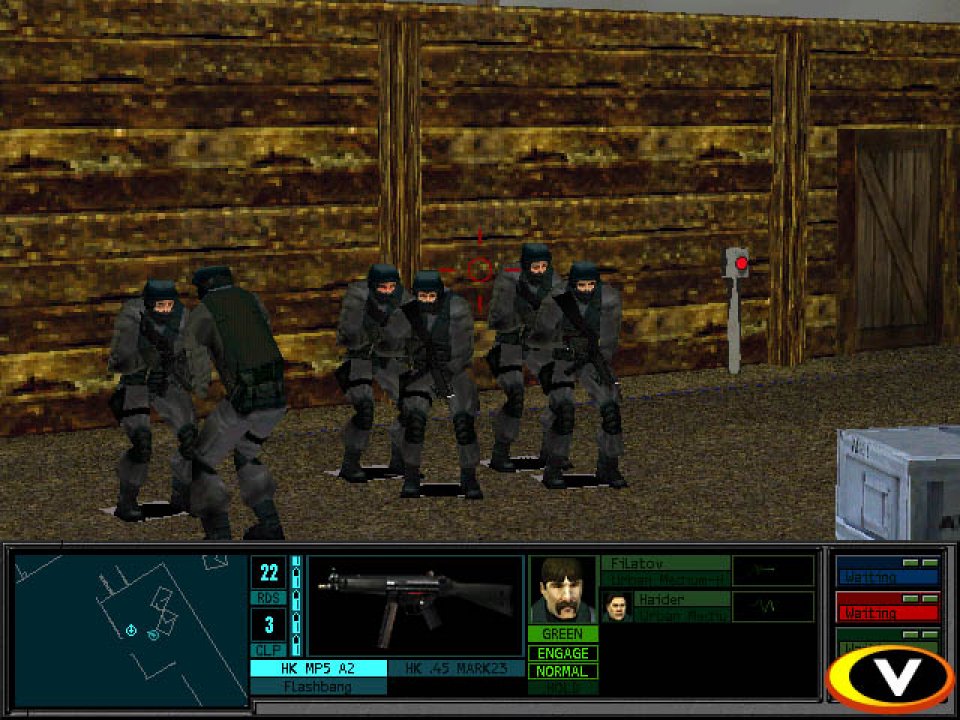 You have been recruited by John Clark to be a member of Rainbow, the most elite counter-terror team in the world, with members from all over the world, even Russia and Israel. You start out rescuing hostages from the terrorists, but as you go on, you discover there are bigger things at stake... Such as the entire world... Rainbow Six re-invented first-person shooter genre with realistic weapons and tactics. You must use existing intelligence like floor plan layouts to plan your assault. You can use up to four teams, with a variety of equipment from simple body armor to biosuits, breaching kit and more. There are many different weapons available, from pistols to machine guns to shotguns to grenades. You can switch between different teams as needed, or leave them under AI control. Coordinate different teams with go codes. Engage variety of terrorists or perform stealth missions. 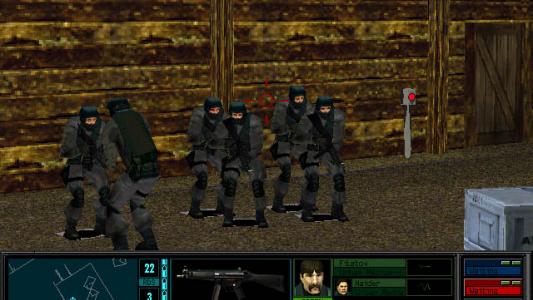