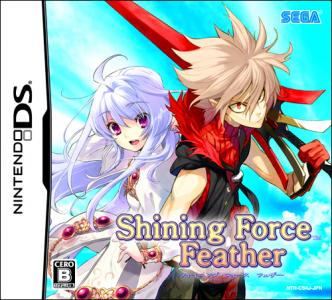 3,000 Years ago, a war between the Shining Force warriors and enemy forces known as the Kyomu plunged the world into chaos. That war is remembered primarily in items known as artifacts, which were sealed away after the war. 3,000 years later, a young Treasure Hunter named Jin and his friend Bail discover a hidden ruin where a lost artifact is found and accidentally awaken an android girl named Alfin. A new adventure in search for lost artifacts has just begun.