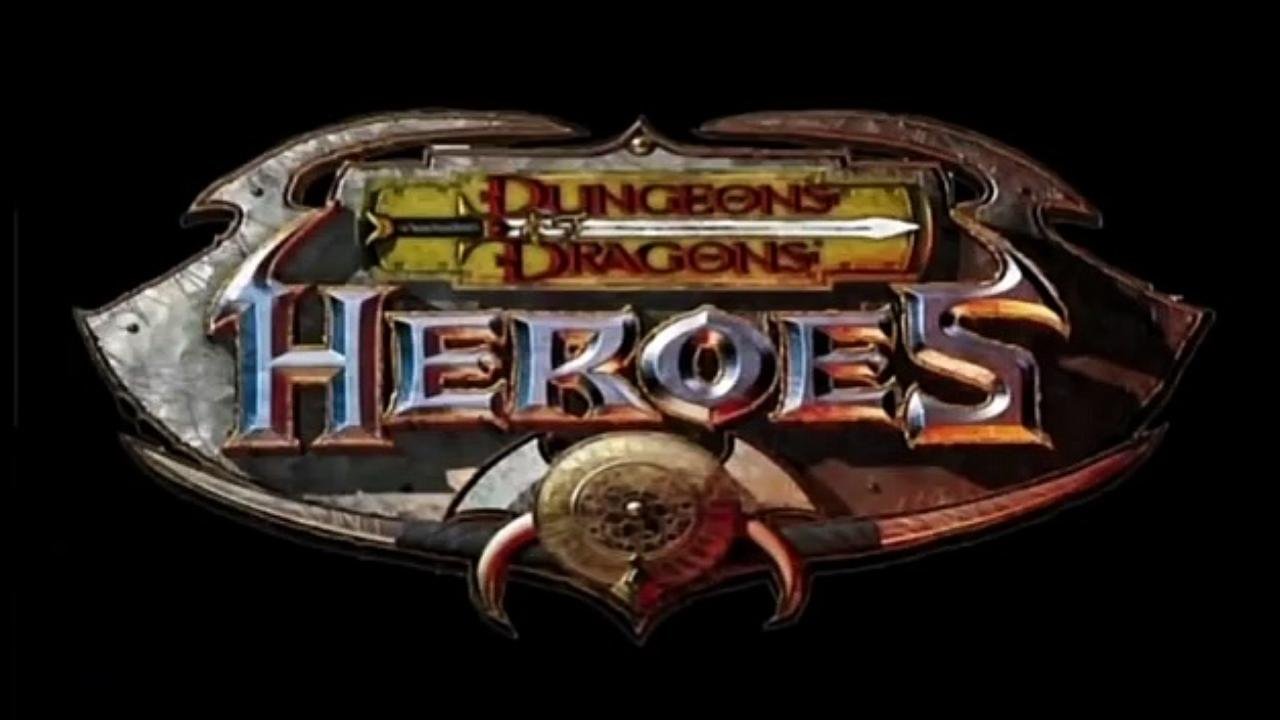 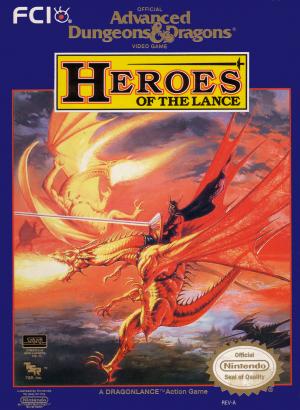 While Heroes of the Lance is a faithful representation of the books it is based on, it was a departure from the usual RPG style of most Dungeons & Dragons games, and many players lamented its difficult game play interface which consists of using one character at a time in horizontally-scrolling fighting. Each character has different types of attacks and spells making them more suited to fighting different enemies but they merely act as "lives" for the player as in more traditional fighting games, removing one of the main strategies of role-playing games from the game. 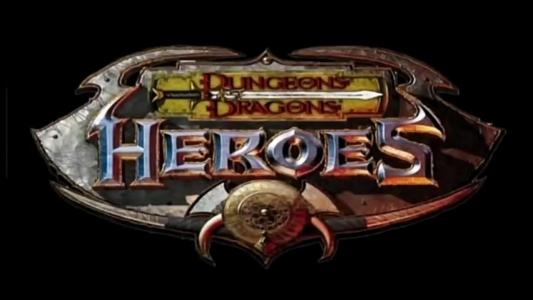 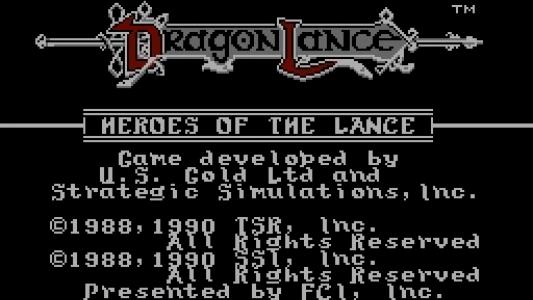 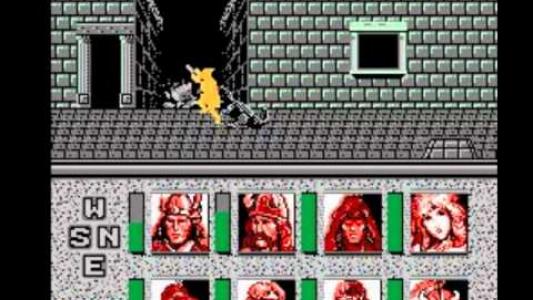