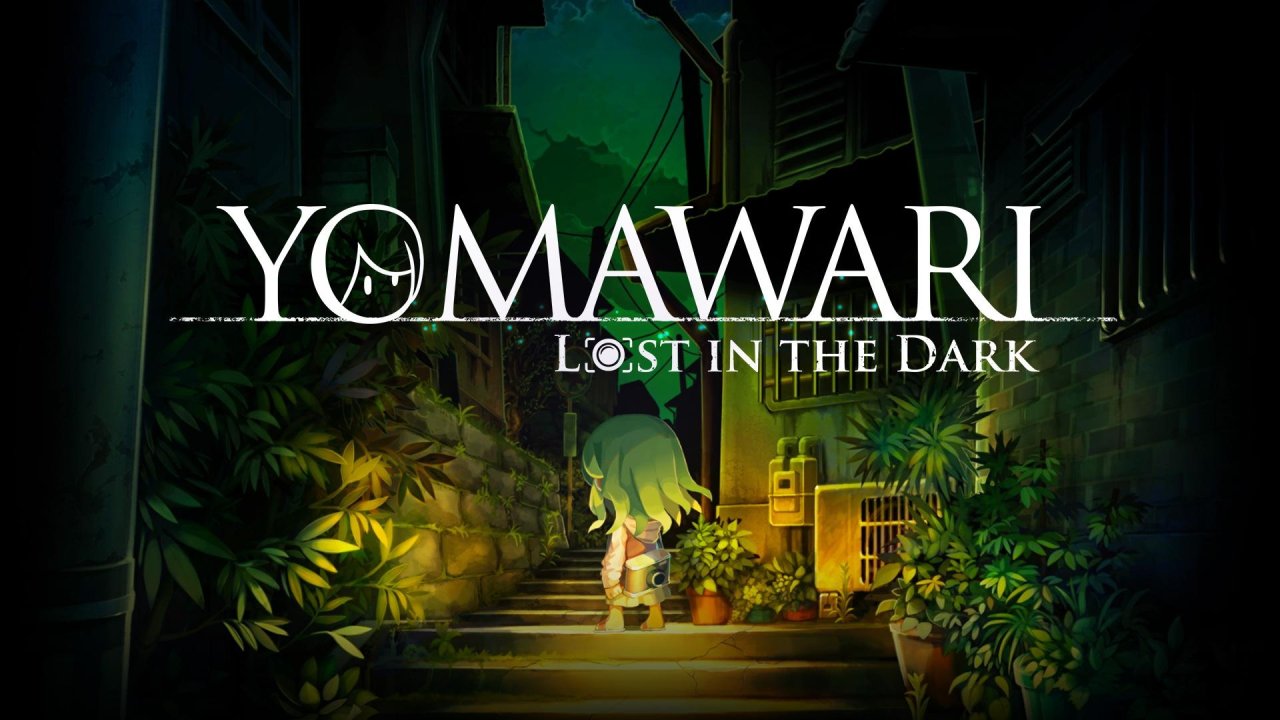 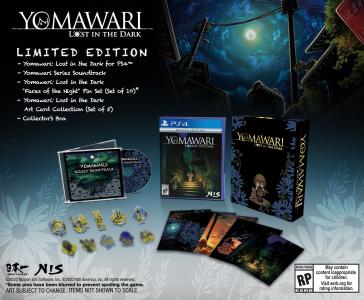 Don't look away... A young girl awakens in a dark, unfamiliar forest with no recollection of how she got there. As she searches for the way out, she crosses paths with a mysterious individual who reveals to her that she’s been cursed. In order to break the curse, she needs to explore the streets of her town at night to seek out her lost memories. However, malevolent ghosts lurk within the shadows, and the girl must avoid them by running, hiding, and shutting her eyes if she hopes to survive long enough to break her curse. The Night Continues: Another chapter of the atmospheric horror series has emerged from the shadows! With a new story set in a frighteningly familiar world, new and returning fans alike can dive right in. Home Sweet Haunt: Eerie sound design and shadowy environments set the stage for gruesome and terrifying ghosts never seen before in the series. New Fear, New Me: For the first time in Yomawari, you can customize your character’s appearance by changing her hairstyle, hair color, clothes, and accessories. See No Evil: Do whatever it takes to survive the terrors of the night. Unveil secrets and specters alike using your flashlight. Find clues while listening to the sound of your heartbeat to detect nearby ghosts, and utilize a new mechanic, closing your eyes, to avoid the gaze of the evil spirits watching you. Yomawari: Lost in the Dark Limited Edition (PS4™) Includes: • Yomawari: Lost in the Dark Deluxe Edition for PS4™ • Yomawari Series Soundtrack • Yomawari: Lost in the Dark "Faces of the Night" Pin Set (Set of 10)* • Yomawari: Lost in the Dark Art Card Collection (Set of 5) • Collector's Box * Some pins have been blurred to prevent spoiling the game 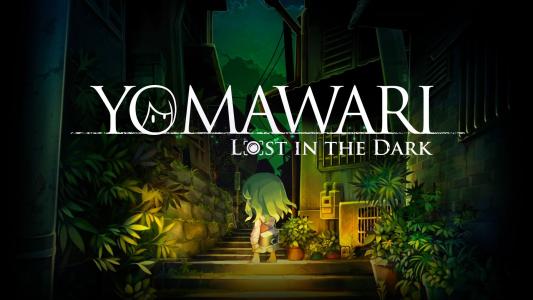