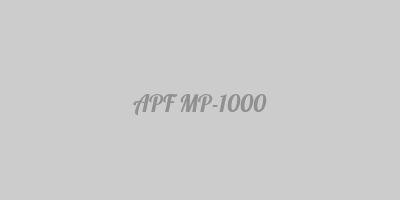 The APF Microcomputer System is a second generation 8-bit cartridge-based home video game console released in 1977 by APF Electronics Inc with six cartridges. The console is often referred to M-1000 or MP-1000, which are the two model numbers of the console. The controllers are non-detachable joysticks which also have numeric keypads. The APF-MP1000 comes built-in with the game Rocket Patrol. The APF-MP1000 is a part of the APF Imagination Machine. It is the successor to the APF TV Fun line of first generation consoles. 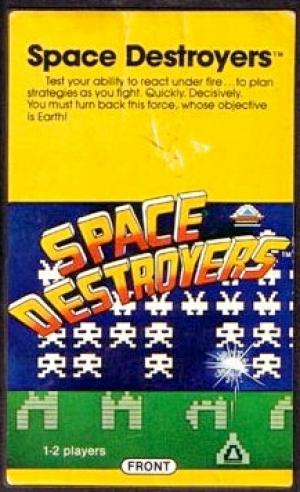 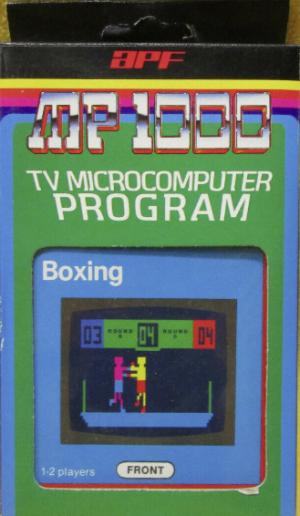 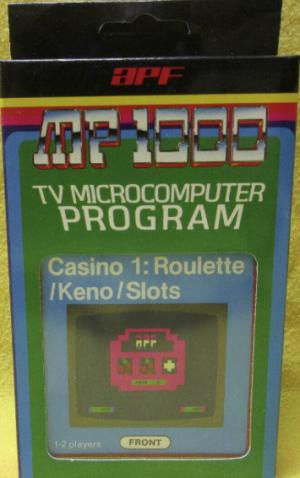 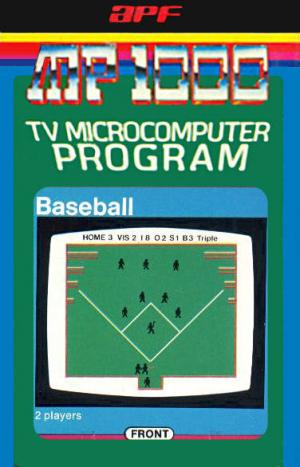 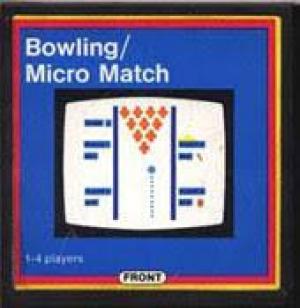 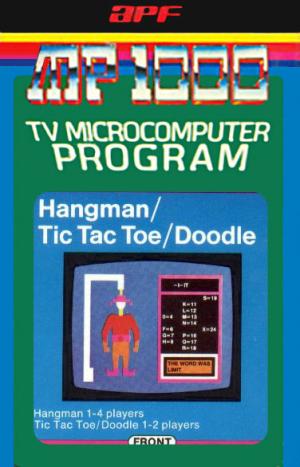