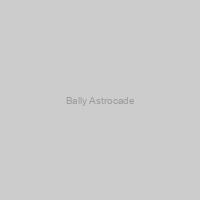 The Astrocade is a second generation home video game console and simple computer system designed by a team at Midway, at that time the videogame division of Bally. It was marketed only for a limited time before Bally decided to exit the market. The rights were later picked up by a third-party company, who re-released it and sold it until around 1984. The Astrocade is particularly notable for its very powerful graphics capabilities for the time of release, and for the difficulty in accessing those capabilities. 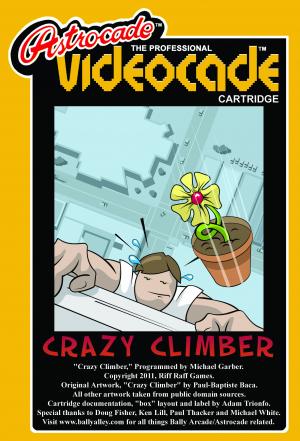 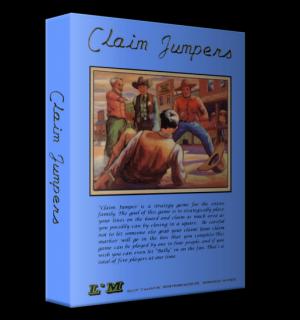 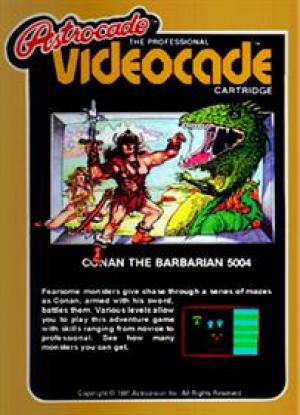 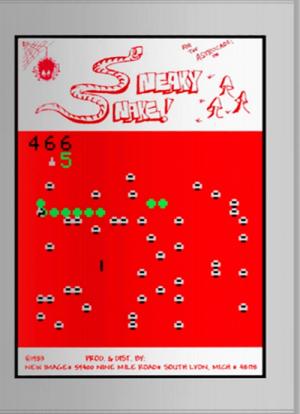 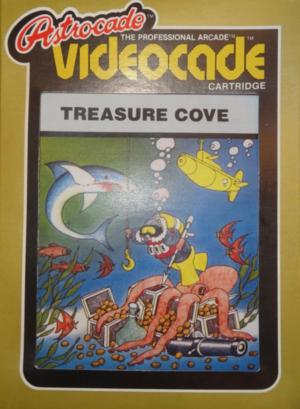 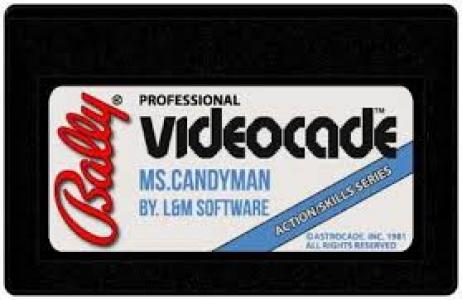