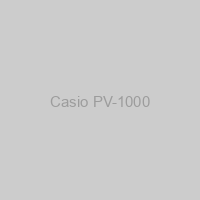 The PV-1000 (ぴーぶいせん Pi Bui-Sen?) is a home video game console manufactured by Casio and released in Japan in 1983. The PV-1000 was powered by a Z80A micro-processor, and had 2 KB RAM available, with 1 KB devoted to its character generator. It had a 256x192 pixel resolution and had 8 available colours. It was released alongside a computer known as the PV-2000, which is compatible with PV-1000 controllers but not games. In the same year Casio released two other consoles, the PV-7 and the PV-16 which were MSX computers. The PV-1000 initially sold for 14,800¥. Casio failed to achieve a significant market share. It is said to have been pulled from the shelves within a matter of weeks, making the system extremely rare. 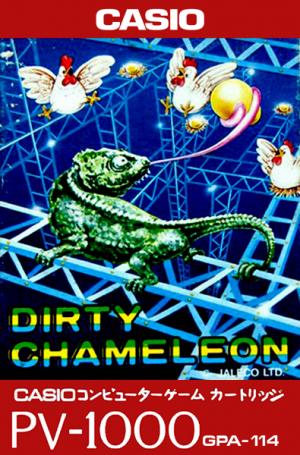 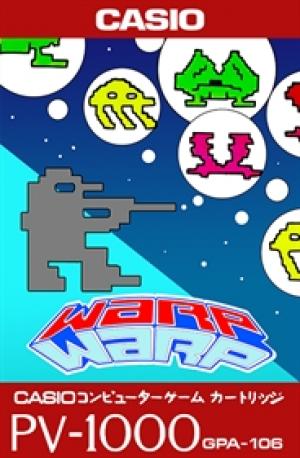 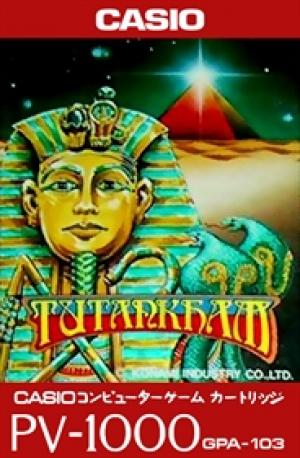 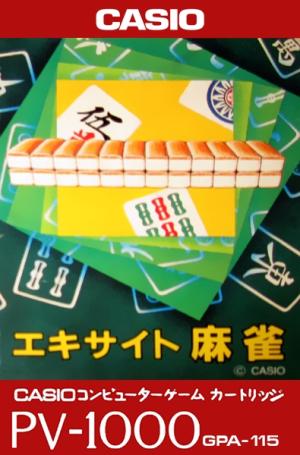 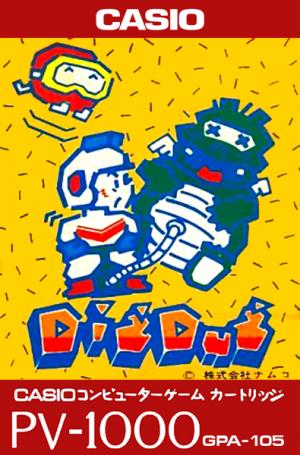 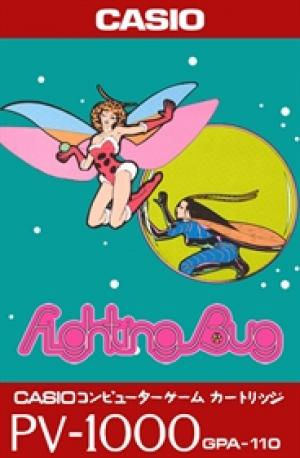