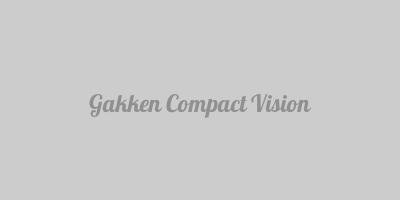 Gakken Co., Ltd (学研 or 学習研究社) is a Japanese publishing company which also produces educational toys. It released a fair amount of software for the Sega Pico console in Japan. The company had a very brief stint in the video game console market with the Gakken Compact Vision (or TV Boy), released in 1983. With only six games released for the platform, it is considered to be one of many systems pushed off the market by the Nintendo Famicom, and to a lesser extent, the SG-1000.