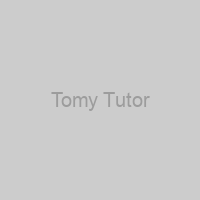 The Tomy Tutor, originally sold in Japan as the Pyūta (ぴゅう太?) and in the UK as the Grandstand Tutor, is a home computer produced by the Japanese toymaker Tomy. It was architecturally similar, but not identical, to the Texas Instruments TI-99/4A, and used a similar 16-bit CPU. The computer was launched on the UK and European markets in late 1983. Outside Japan, however, sales were not significant. Produced by Matsushita, the machine was released in Japan in 1982 under the name of Tomy Pyūta. Tomy described the Tutor, with 16K RAM, as good for games and education. The company stated that its documentation would let an eight-year-old child use the computer without adult supervision. One of the major flaws pointed out with the Tutor was not its hardware, but its marketing: the Tutor was announced as a children's computer when in fact it was practically a cheap, evolved version of the TI-99/4A, even having a similar 16-bit CPU (the TMS 9995, closely related to the TI-99/4's TMS 9990);[1] other competitors in its price range still used 8-bit microprocessors. The Tutor did not sell well against the ZX Spectrum in the UK and the Commodore 64 in other countries. It ended up being removed quickly from the market and replaced the following year by the Tomy Tutor MK II with a standard mechanical keyboard instead of the original "Chiclet"-style keyboard. However, the new model seems to have been sold only in Japan, and even then only for a short period of time. The Pyūta Jr. was a console version of the Pyūta, and similarly was only sold in Japan. 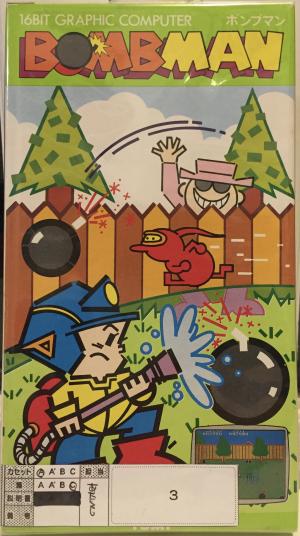 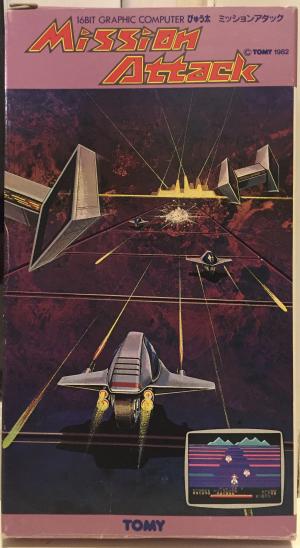 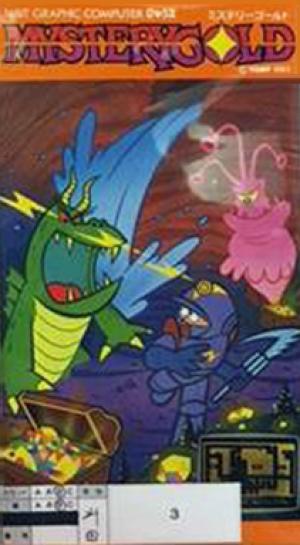 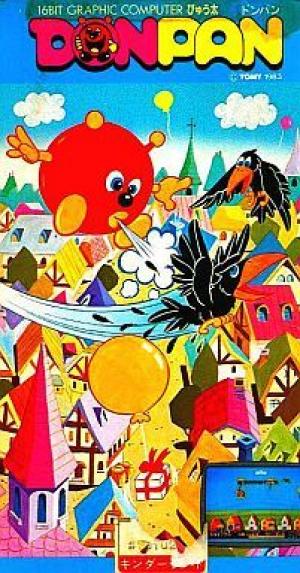 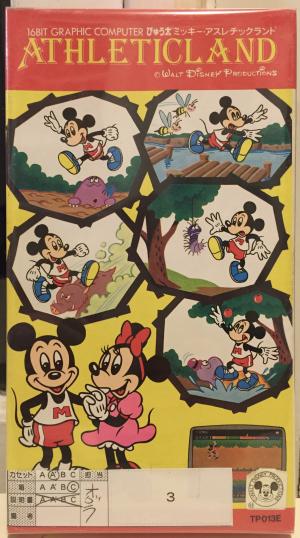 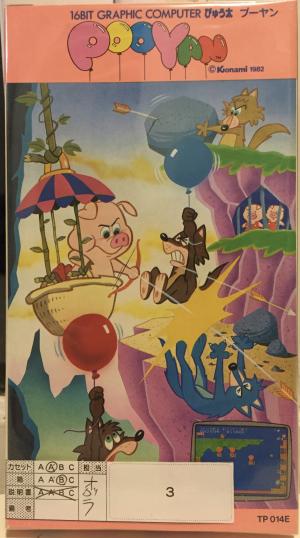