The N-Gage is a feature phone and handheld game system from Nokia, announced on 4 November 2002 and released on 7 October 2003. It runs on the original Series 60 on Symbian OS v6.1. N-Gage attempted to lure gamers away from the Game Boy Advance by including mobile phone functionality. This was unsuccessful, partly because the buttons, designed for a phone, were not well-suited for gaming and when used as a phone the original N-Gage was described as resembling a "taco", which led to it becoming a well-known mocking nickname along with the "Frankenphone" 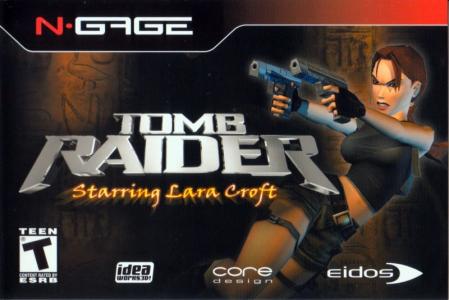 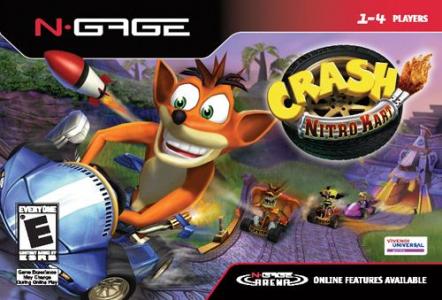 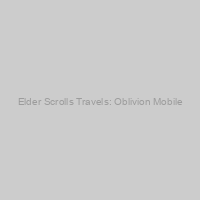 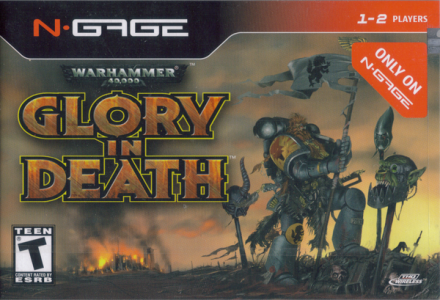 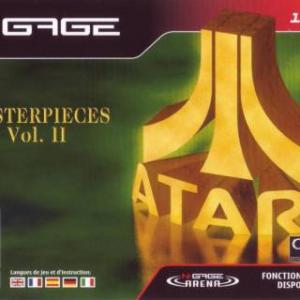 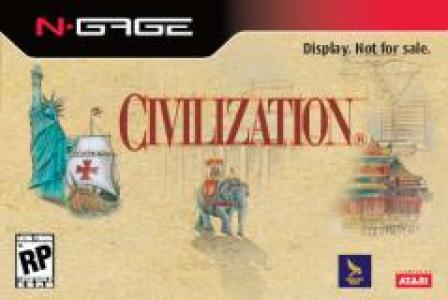