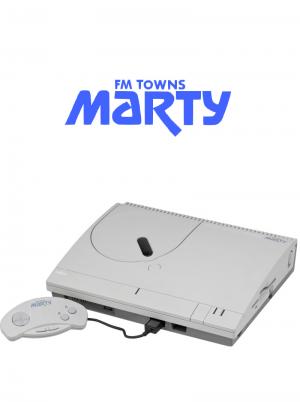 The FM Towns Marty is a fifth-generation home video game console released in 1993 by Fujitsu, exclusively for the Japanese market. It was the first 32-bit home video game system, and came complete with a built in CD-ROM drive and disk drive. It was based on the earlier FM Towns computer system Fujitsu had released in 1989. The Marty was backward-compatible with older FM Towns games. 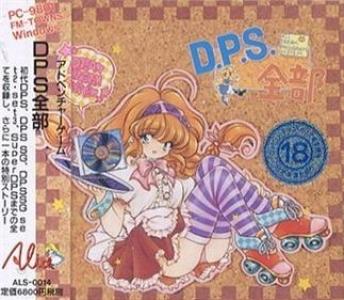 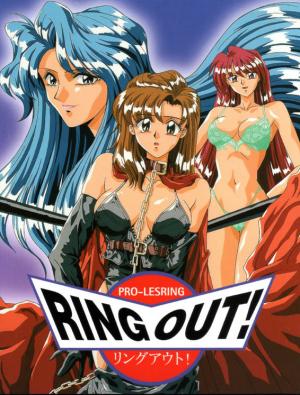 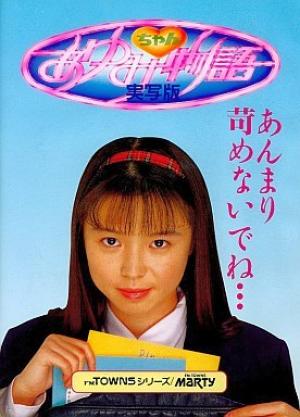 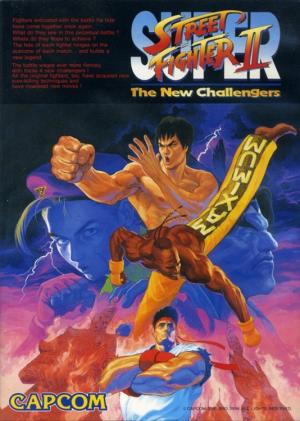 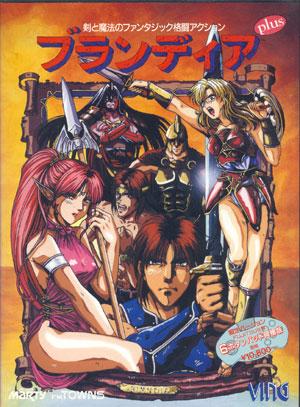 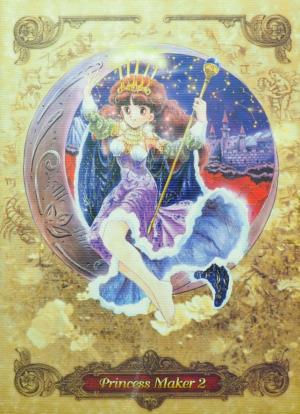