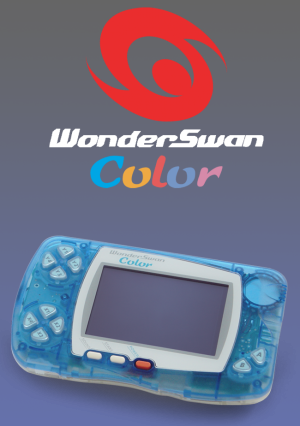 Sound: Four digital audio channels, each of which can play sequences of up to 32 4-bit samples, at different volumes and frequencies. 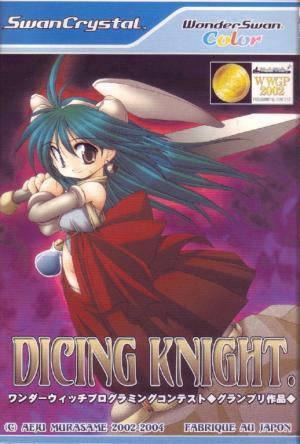 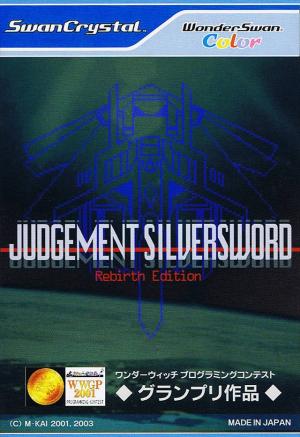 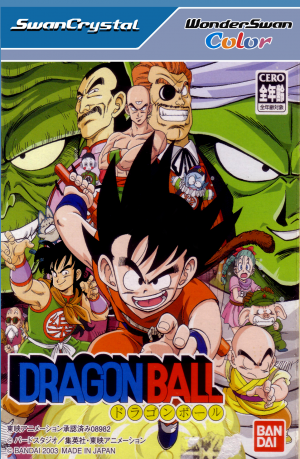 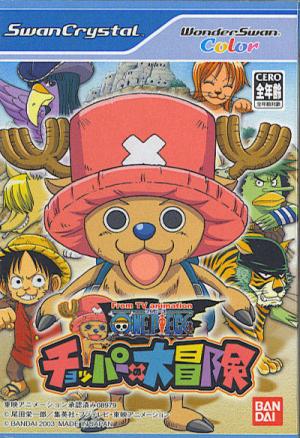 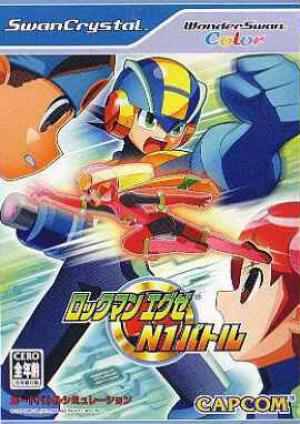 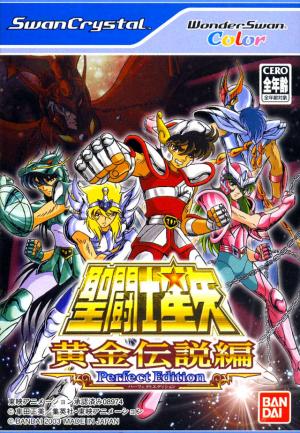