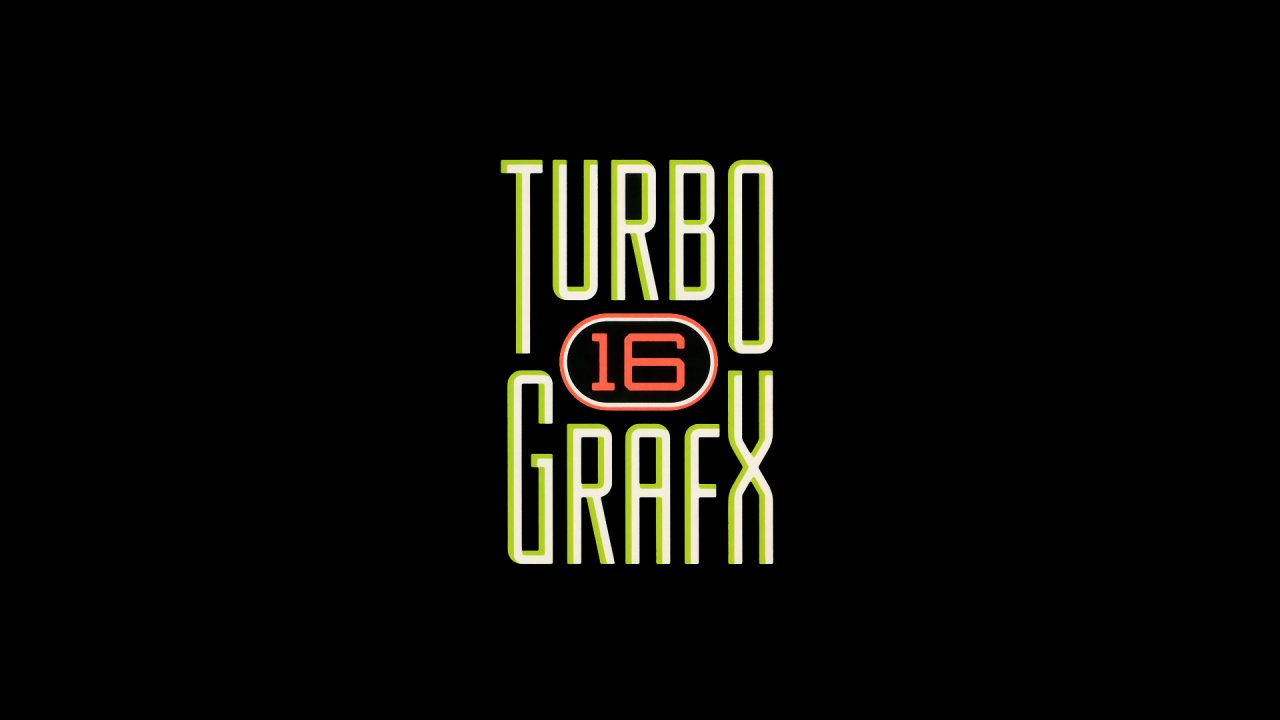 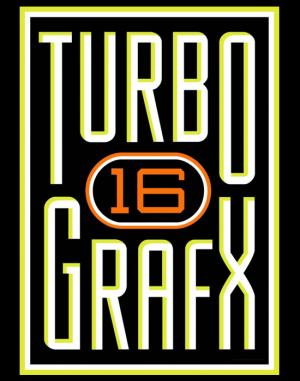 TurboGrafx-16, fully titled as TurboGrafx-16 Entertainment SuperSystem and known in Japan as the PC Engine, is a video game console developed by Hudson Soft and NEC, released in Japan on October 30, 1987, and in North America on August 29, 1989. 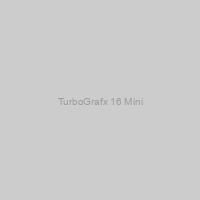 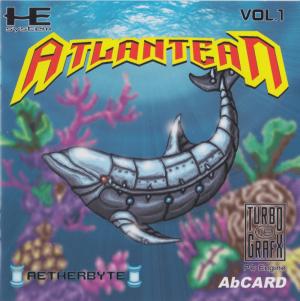 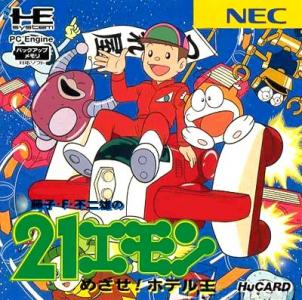 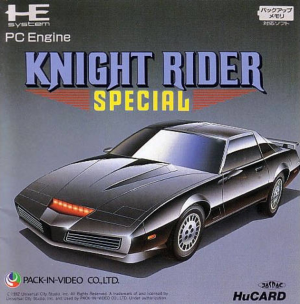 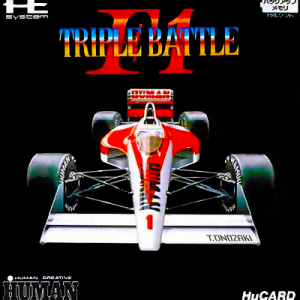 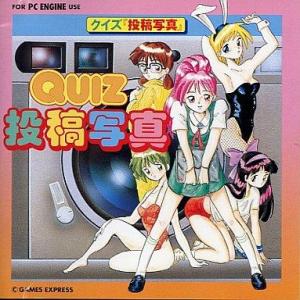