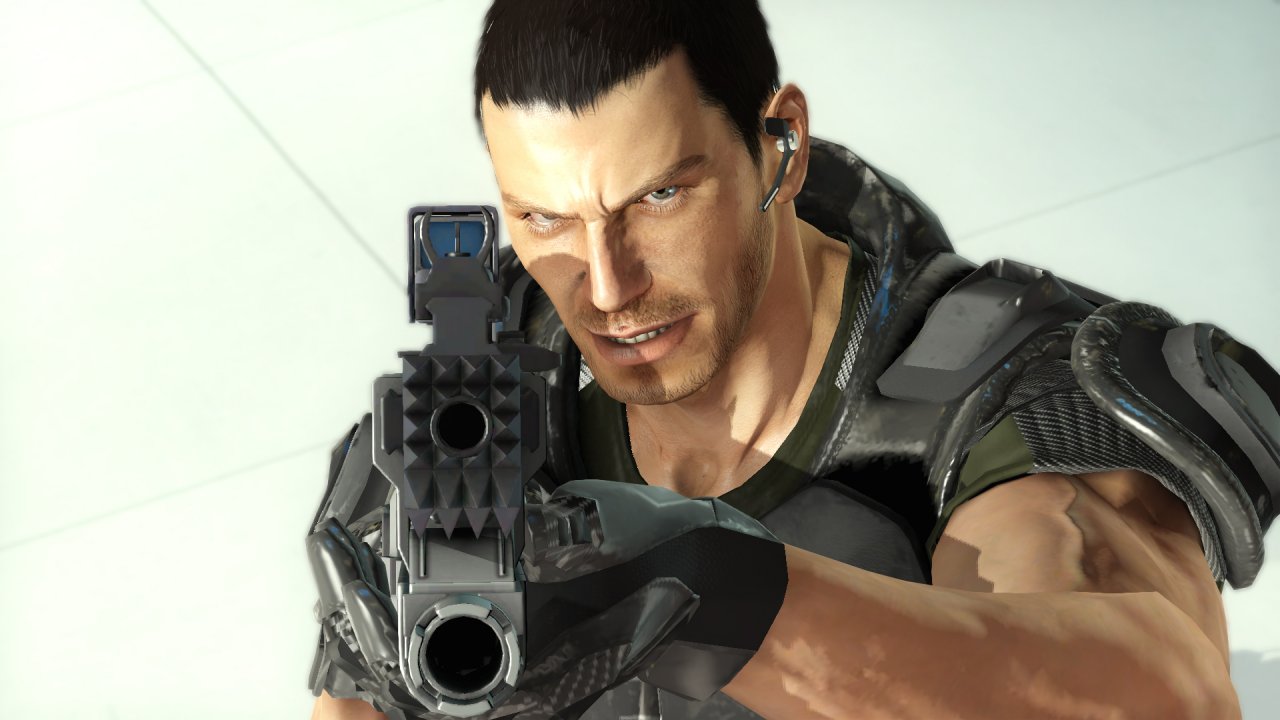 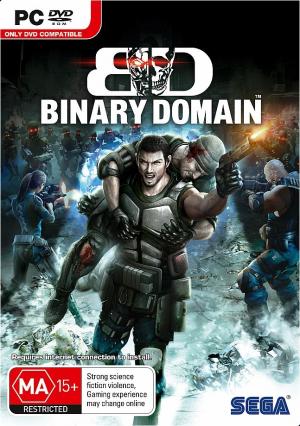 In the early years of the 21st century, global warming has caused world wide flooding, leaving three quarters of the world's cities uninhabitable, forcing the world governments to build new cities above the waterlines, using the ruined cities as foundation, leaving them to rot. With millions dead, robots were used as the main labor force to create the new cities. The America-based Bergen company rose to dominate a very large majority of the world's robotic industries, making America the world superpower. The Amada Corporation in Japan tried to sue Bergen for stealing their technology, Bergen however was too powerful, and the case failed. In 2040, the world's economic concerns lead to the creation of the "New Geneva Convention" a new set of international laws: clause 21 banned research into robots that could pass for humans, called "Hollow Children". The International Robotics Technology Association created a global task-force called "Rust Crews" to deal with breaches of the convention especially, clause 21. In 2080, a Hollow Child attacked Bergen's headquarters in Detroit, Michigan, USA, apparently having no idea that he was a robot himself. Believing that robotics genius and founder of Amada corporation Yoji Amada created the Hollow Child, the IRTA sent a team of Rust Crew headed by Sergent Dan Marshall to Japan to find Amada and bring him in for questioning under orders from the UN Security Council. 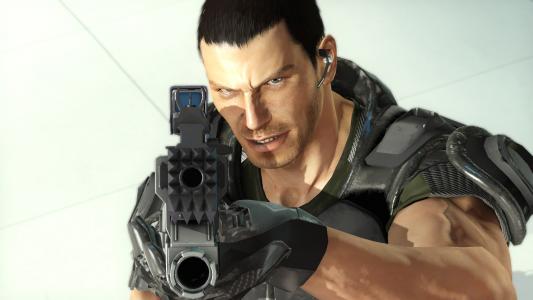 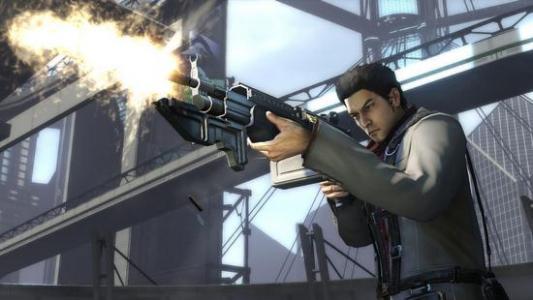