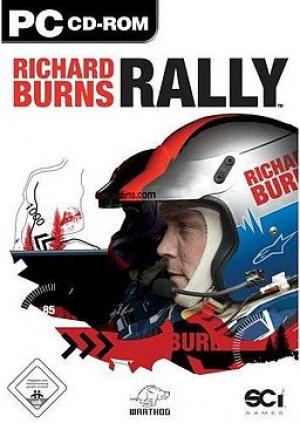 It simulates both classic and modern rallying, and is best known for its realistic physics engine. This game is considered by many gamers to be one of the most realistic and difficult racing simulators. RBR was not made to be modifiable, but despite this there are mods available due to a large online community. The game was originally an offline racing game but user created mods have enabled online play. A sequel to the game is unlikely, due to the death of Richard Burns in 2005. In addition, after the PC release, Warthog was sold to Gizmondo, who went bankrupt in 2006. Since the release, the publisher SCi Purchased Eidos Interactive in an all-share offer, winning a bidding war from then-former EA man John Riccitiello and Eidos management.