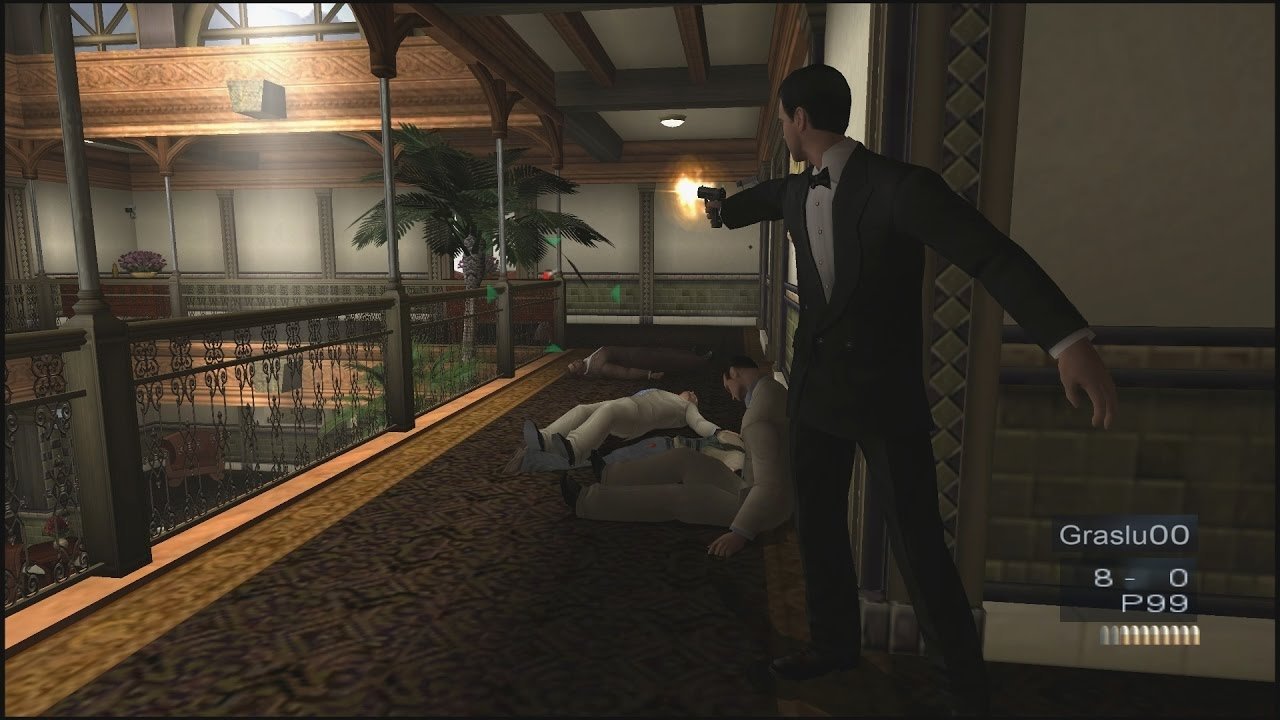 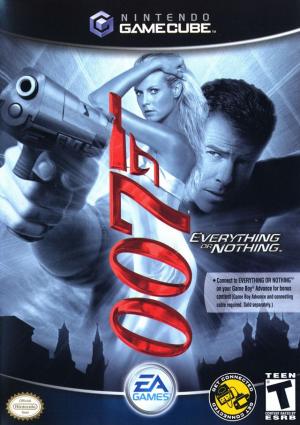 A nanobot has been stolen from the work of a world renowned scientist, Dr. Katya Nadanova, of the Oxford Department of Microtechnology by a man known only as "the General", and has kidnapped the girl as well. James Bond races to rescue both the scientist and to retake the nanobots, and kills the General along with the nanobot samples. Bond returns Kataya to a nearby base, but it turns out the scientist has not been so faithful to Oxford. Katya meets up with Nikolai Diavolo, and gives him a hidden vial of the nanobots. Before long Bond is yet again called into action when MI6 loses contact with 003. And so Bond is off to Peru... Everything or Nothing is the second of the James Bond third-person shooters, after Tomorrow Never Dies for the Playstation. The game features new guns and a new and improved aiming system which allows you to strategically hug walls and fire around or crouch behind cover. New gadgets allow Bond to go invisible, disrupt electronics, or control mechanical spiders which allow him to access new areas. Everything or Nothing is also the first game where Pierce Brosnan actually supplies his voice for the likeness of his character, as well as many other such as Judi Dench and John Cleese. 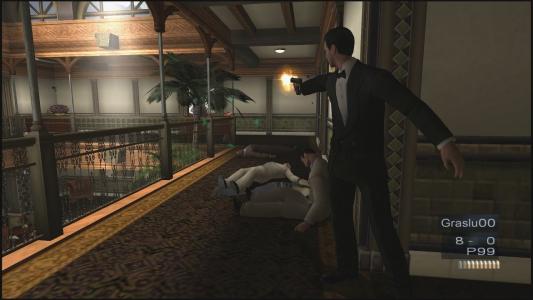