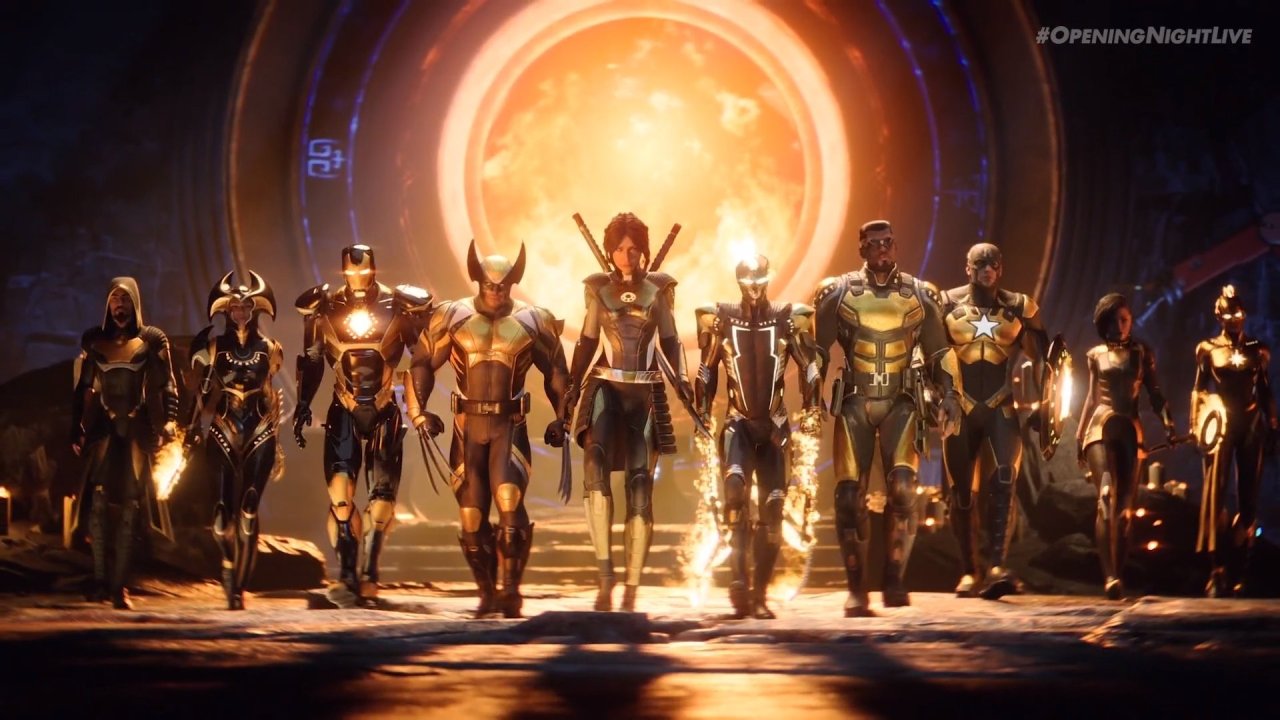 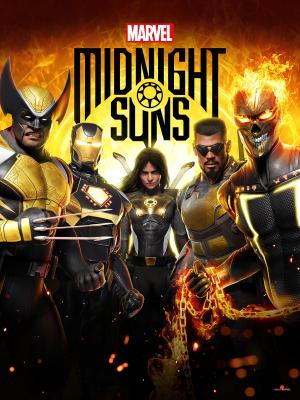 A new tactical RPG set in the darker side of the Marvel Universe, putting you face-to-face against demonic forces of the underworld as you team up with and live among the Midnight Suns, Earth's last line of defense. When the underworld army of the ancient demoness Lilith rises, it’s time to unleash Marvel’s darker side! As The Hunter, a supernatural warrior with a mysterious past, you awaken after centuries of slumber to lead a hot-tempered team of dangerous and conflicted heroes. Can you stand alongside legends like Captain America and Doctor Strange? Can you forge Blade, Magik, Nico and Ghost Rider into a deadly team? If you’re going to save the world, the Midnight Suns must rise again! With hundreds of combinations of upgradeable characters and skills, and the ability to build your own unique version of The Hunter, you will choose how to send Lilith's army back to hell. Note: Premium skins must be used with the equivalent in-game character. Characters may require unlocking through gameplay. Features: Fight the legions of Lilith in style with the Marvel's Midnight Suns Enhanced Edition! Darkness Falls. Rise Up! When the underworld army of the ancient demoness Lilith rises, it's time to unleash Marvel's darker side! Fight and strategize like a Super Hero against the darkest corners of the Marvel Universe. 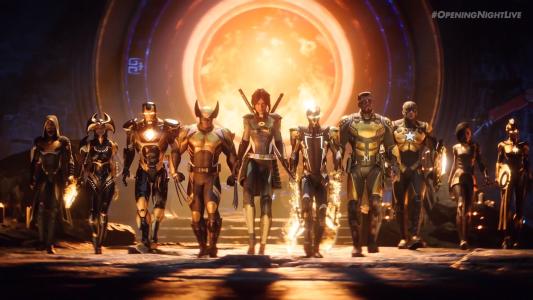