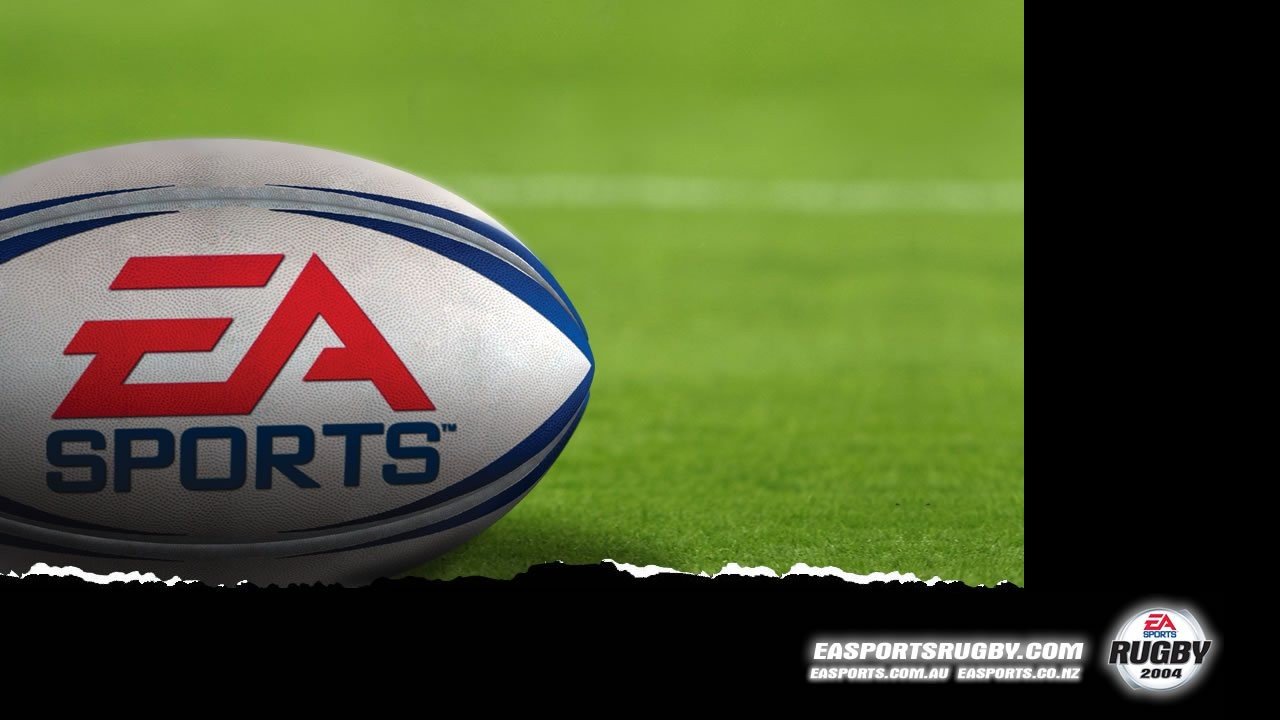 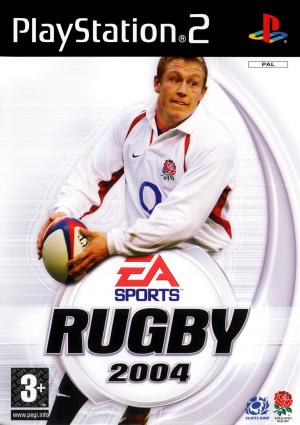 The official game of the 2003 Rugby Wold Cup in Australia, Rugby 2004 is the sequel to Rugby 2001 with HB Studios replacing The Creative Assembly as the developers. Fully licensed by the IRB, Rugby 2004 features 75 stadiums from around the world, including all the World Cup venues, 95 teams including the British Lions and world champion Australian Wallabies and more than 2000 players each with individual names called by the BBC's John Inverdale and Channel 7's Gordon Bray. Major additions to the game include Super 12 and European Cup provincial tournaments, a player editor, custom teams, skill challenges like those found in other EA Sports games and an exclusive soundtrack by INXS. 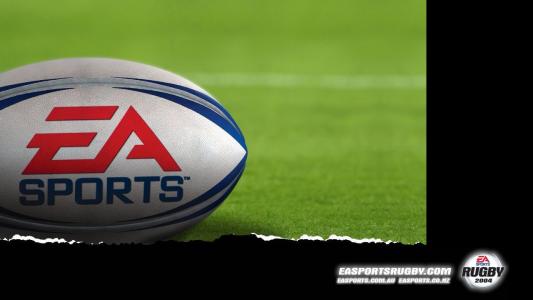