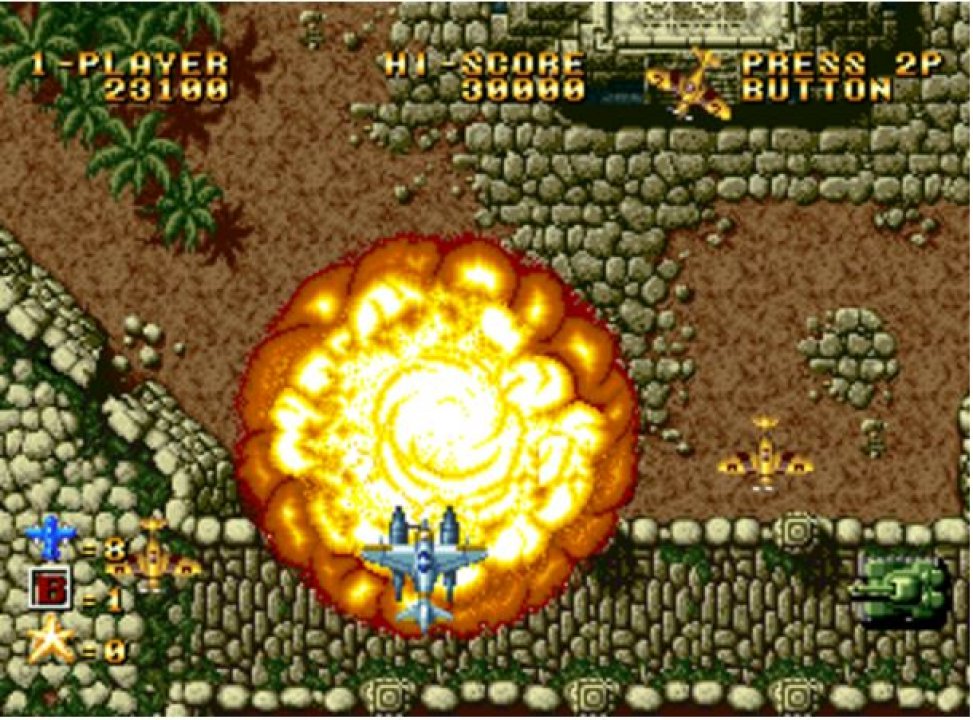 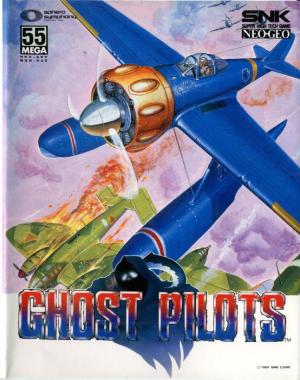 The gameplay is straightforward with elements similar to that of Capcom's 19XX games, but it is incredibly difficult even on the easiest difficulty level. Unlike most scrolling shooters, the vehicle is a seaplane instead of spaceship or airplane. As the in-game instructions indicate, move the joystick around to maneuver the seaplane. Press the A Button to fire bullets. The player can also hold the A button for a semi-automatic fire. Press the B Button to launch bombs from the inventory. The player starts with 3 bombs.