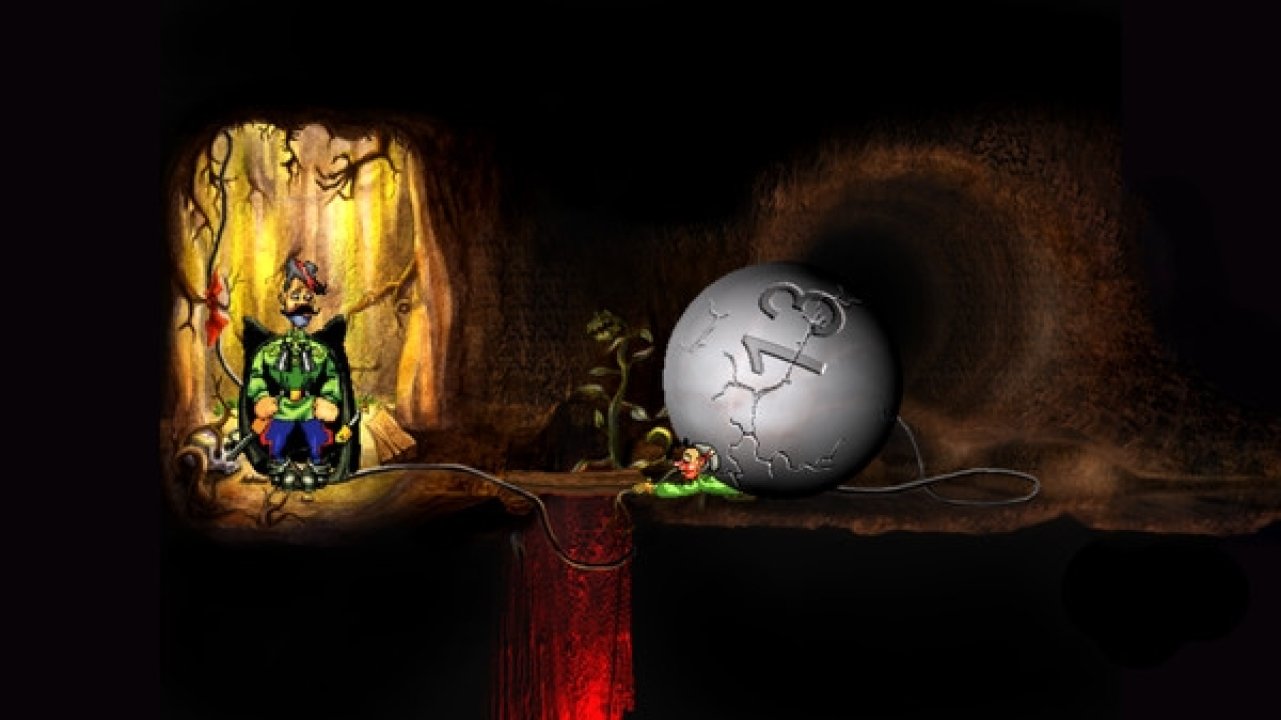 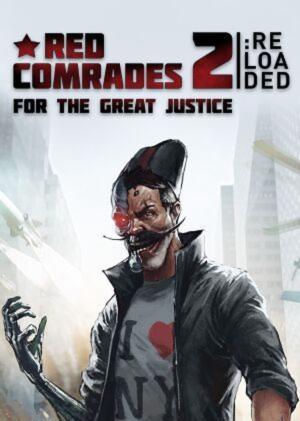 Sequel to the amazing adventures of two Russian pop-culture legends: Vasily Ivanovich Chapaev and his fellow aide Petka who fearlessly beat off the alien invasion in a first franchise installment. Vasilij Ivanovich Chapaev, a.k.a. VICH, the hero of Russian civil war of 1918, was kidnapped by evil aliens. Yes, those same aliens who once invaded the earth in the game Petka and VICH Save the Galaxy. Now the aliens want to turn him into a cyborg - a terminator. The hero escapes, but his body already contains cyborg parts, and he has to find his true self - in Russia and abroad, in the present and in the future... In this traditional graphical adventure, you control Vasilij Ivanovich and his young assistant Petka. The interface is point-and-click, and the graphics are a mix of pre-rendered backgrounds with cartoon-like characters. 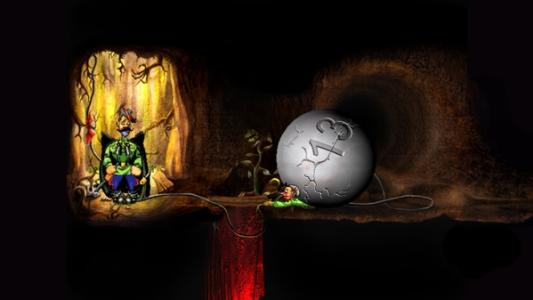