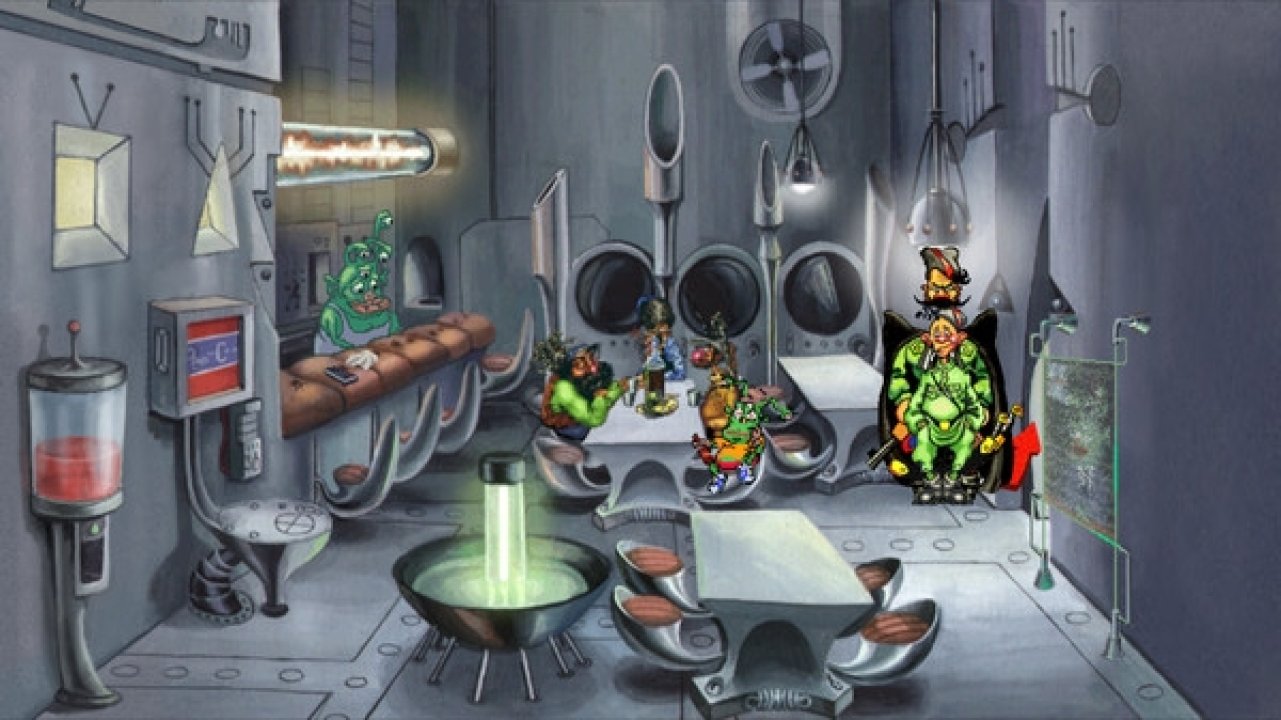 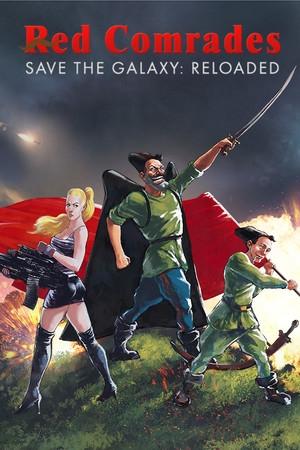 Red Comrades Save The Galaxy - Reloaded

Once upon a time in a galaxy far far away, an alien colony ship suffered an accident. As a result, the Earth got a new satellite in orbit, which in time came to be known as "The Moon". Some years later, in the beginning of the civil war in Russia, the shot from the Aurora (the massive cannon which was used to signal the beginning of the war in 1917) somehow reached this moon and triggered the hibernation systems. The aliens wake up. The aliens are pissed. So the aliens seek a place to conquer. And the aliens find one: the remote town of Gadukino, which just happened to be on the border between the territories of the Red and White armies. The situation was stagnant, and the only thing that could change that was an alien invasion. Eventually, it's up to Petka and Vasilij Ivanovich Chapaev, two losers just looking for more vodka and trying to lay Anka, to save the galaxy. Petka i Vasilij Ivanovich Spasajut Galaktiku is an adventure game in Russian. The protagonists of the game are historical characters rendered comical and absurd by resembling their caricatures from popular Soviet jokes. The gameplay follows a traditional humorous Western adventure template with multiple dialogue choices and inventory-based puzzles. 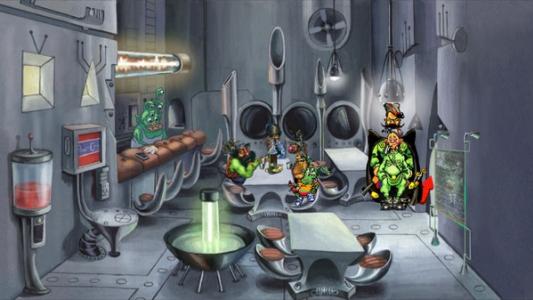