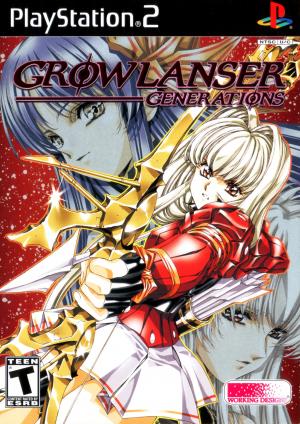 Growlanser Generations marks the first time this Turn-Based Strategy RPG series made it to the States. Growlanser Generations is a compilation of 2 games from the series, Growlanser II: The Sense of Justice and Growlanser III: The Dual Darkness. Growlanser Generations can give RPG fans over 60 hours of gameplay between the two games as well as multiple endings so pure RPG fans can play through a few different ways to try to see them all. In combat, the player controls each party member by giving them orders in the beginning of each turn. Each game also includes an auto-battle feature which will let the computer fight your battles for you.