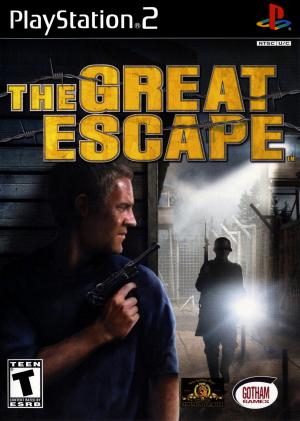 In this game you play the role of an American fighter pilot who is captured by the Germans during the second World War. The game is based on the film of the same name which was also based on true events. Your character is a computer generated version of Steve McQueen as are all the other actors for their characters. The game play involves sneaking about the prison camp and interacting with other prisoners to obtain various items to aid you in your escape. The physics are identical to Conflict: Desert Storm. The game play shifts to all-out combat as well as the infamous motorbike chase.