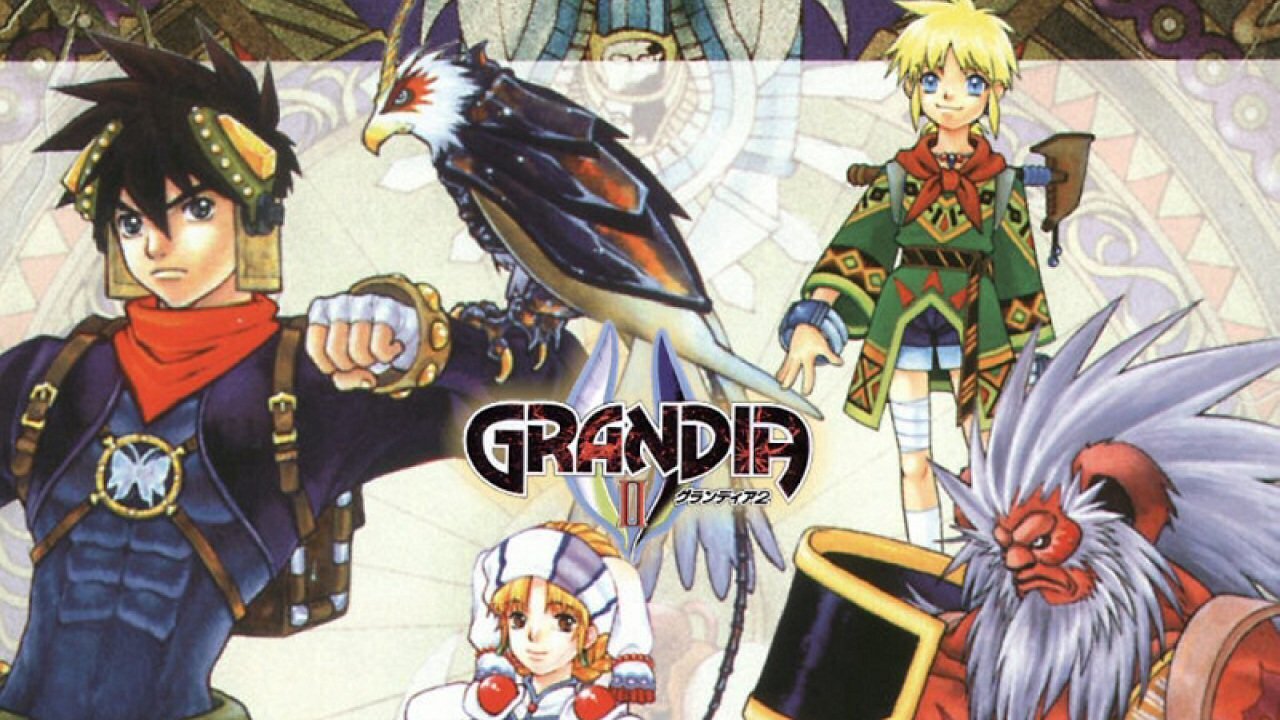 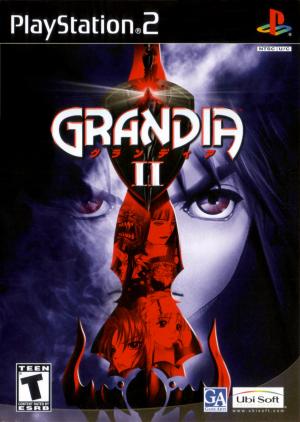 Grandia 2 is a 3D RPG, viewed from a top-down perspective for most of the game and a 3rd person view during battle. Controlling Ryudo, the player will explore various locations, locating townspeople and objects within an area to interact with. Towns and dungeons are displayed in the same manner, though dungeons tend to be mazes filled with monsters and towns tend to be friendly areas filled instead with conversation and shops. Any monsters present in these areas will be shown walking around. Walking over to and touching the monster in any way will activate a battle. If the monster notices the player approaching it is considered a normal battle, if Ryudo is able to approach undetected the player's party will gain the initiative in battle, if any party member besides Ryudo is approached by the enemy then the party loses initiative. 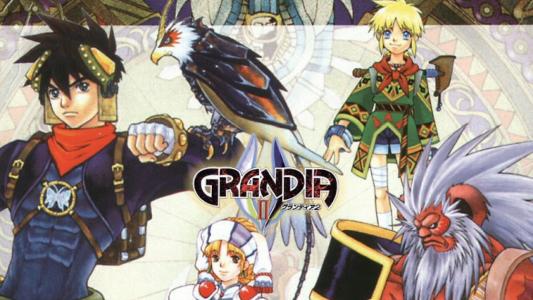