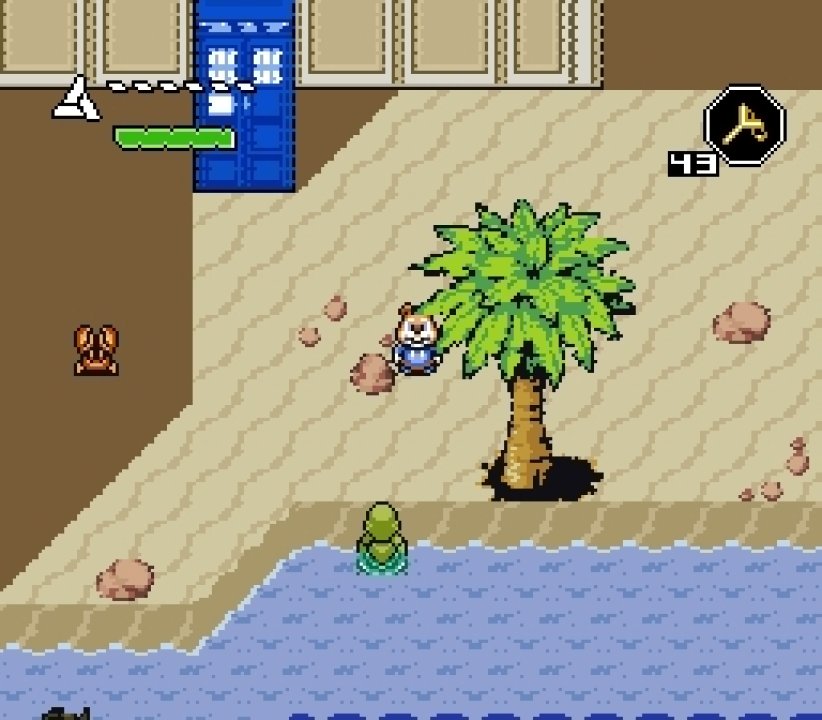 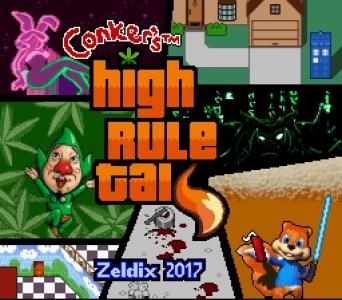 Initially built as a spiritual sequel to Parallel Worlds, this project has evolved so much overtime that eventually it became an unofficial sequel to an M Rated game that was released late in the Nintendo 64 lifespan, none other than Conker’s Bad Fur Day! Including all the same crude humor found in that Conker game and the many references to movies and games we’ve come to love. For obvious reasons, it is also rated ‘’AO for Adults Only'’! It also includes, but not limited to, new worlds to explore, dungeons with amazing puzzles like in those Zelda games, new items, upgrades, graphics, ten different characters to play as, a completely new intro to the game inspired by those Star Wars movies, five different endings and an epic MSU-1 soundtrack composed of about one hundred songs! More than twice the replay value Parallel Worlds had, minus all the frustration of course! The difficulty of this new hack has been thoroughly adjusted over the course of the eight years of work involved so that it should be suited to just about everyone that is going to play it! There’s of course some harder rooms and secrets in the game, but nothing impossible to do that needs you to master every LTTP secret out there! Have fun! 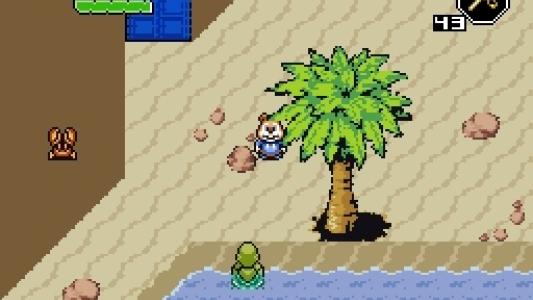