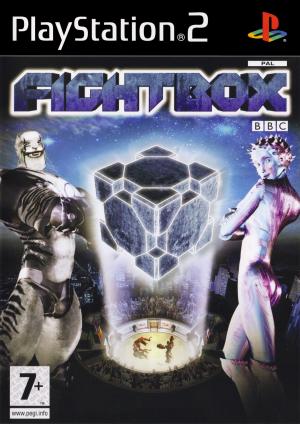 Re-live the FightBox BBC TV experience. Design and build your own virtual athlete to take part in a series events against other warriors and the Sentients, to take the ultimate prize of the Fightbox, and become the 7th Sentient. The retail game features all the arenas from the TV series, plus 4 new arenas, allowing you to replay the TV series in your own home, or playing your own tournaments. After building and training your warrior, you then take part in a series of test - completion of these allows you to upgrade your warriors strength, speed and weapons. The gameplay consists of various gladitorial style events, such as fighting other warriors on moving platforms, or two warriors each trying to collect as many points from the same arena.