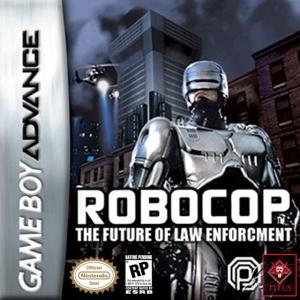 656 / 5.000 Resultados de traducción "RoboCop" is a race and a weapon for the GBA, scheduled to launch in October 2002, but canceled for unknown reasons. Initially, the game was planned to have 15 levels, but only 12 went into the final construction, also in the game there are 10 bosses, various types of weapons, there are full story screensavers between levels. The release is not a port or a remake, it is a completely independent, completed and passable product, the status of which is indicated only by some roughness of the gameplay and the imbalance in difficulty towards the end of the game. The landfill leaked to the network on January 1, 2022.