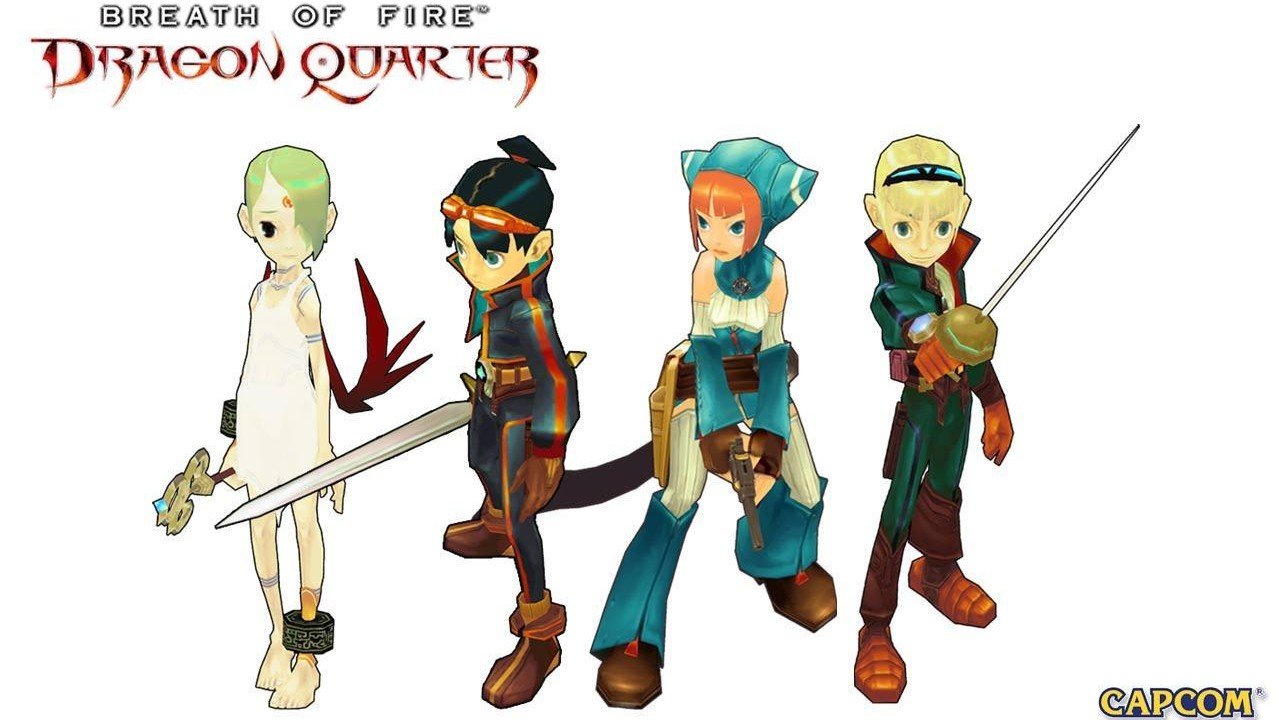 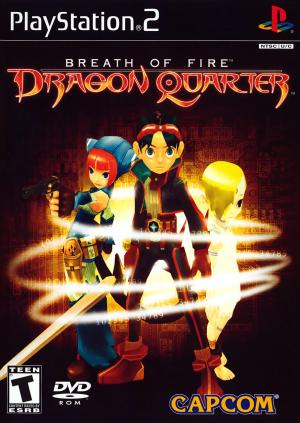 Breath of Fire: Dragon Quarter is a radical departure from the previous titles of the Breath of Fire series, and in some ways from standard Japanese-style role-playing games in general. The game is built like a huge dungeon crawler, with no overworld map. The combat is tactical: each character has action points (AP), which can be used to move around the screen during an enemy encounter, and perform a variety of combo attacks. There is no magic in the game, and many of the items found in dungeons are random. All the enemies are visible on screen. Depending on who first initiated a physical contact, the party or the enemies get an extra turn in battles. The game allows (and even encourages) the player to restart it from the beginning, keeping the items and the party experience. The game also features a special counter - Ryu can use his traditional dragon transformation abilities, but the counter raises with each such transformation, and when the counter reaches 100, the game is over. Raising the D-ratio allows characters to access new areas every time the game is replayed. 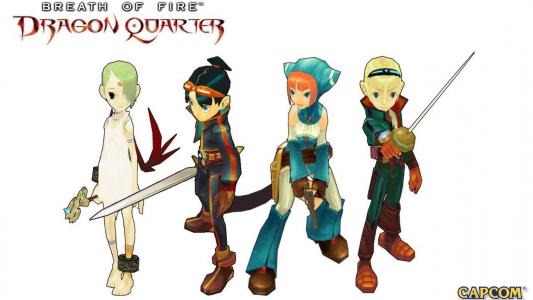