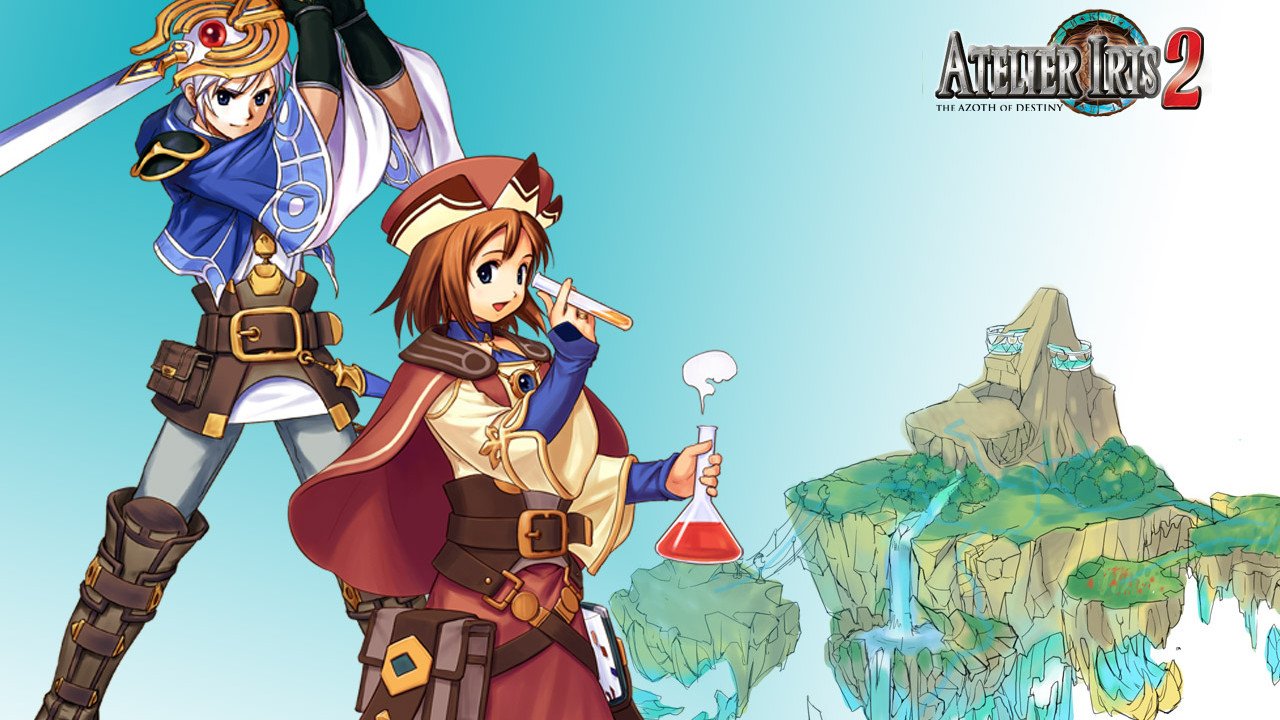 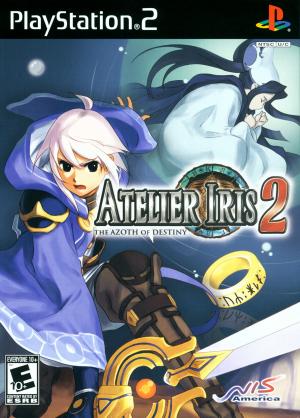 Atelier Iris 2: The Azoth of Destiny

The story of Atelier Iris 2: The Azoth of Destiny follows Viese and Felt, two orphans from the land of Eden. At the beginning of the story an earthquake has caused vast portions of the land to disappear! Viese and Felt have volunteered to find out what has happened and to prevent the world of Eden from being destroyed completely. With the aid of a magical sword called the Azure Azoth, Felt sets off through a gate to another world called Belkhyde to search for the answer to their trouble while Viesa remains in Eden to take care of things there. Throughout the game you control Viesa and Felt on their quest. Viesa has just become an alchemist; with the help of the Mana spirits of the world, this gives her the ability to take various items and magically form new items. In order to create a new item, Viesa will need a recipe indicating what ingredients to combine as well as those ingredients. All of these items can be found in various locations throughout the lands, some in Eden and some in Belkhyde. Many of the items Viesa can create with alchemy will be of great help to Felt as he explores Belkhyde and fights in battles; since Felt doesn't have the ability to create items, they will need the help of a share ring which provides the ability to exchange items even though they are in two different worlds. To progress through the game, Felt will often need to coordinate with Viesa to get useful items for either solving puzzles or making battles easier. As Felt explores Belkhyde, he will meet numerous other characters and will need to undergo various quests in order to save Eden. 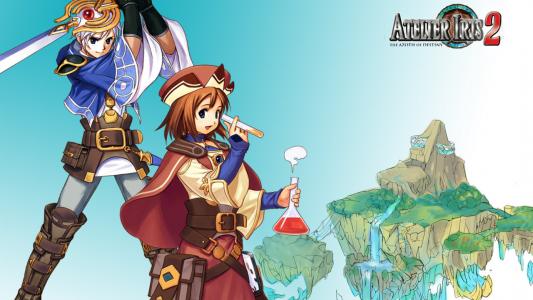