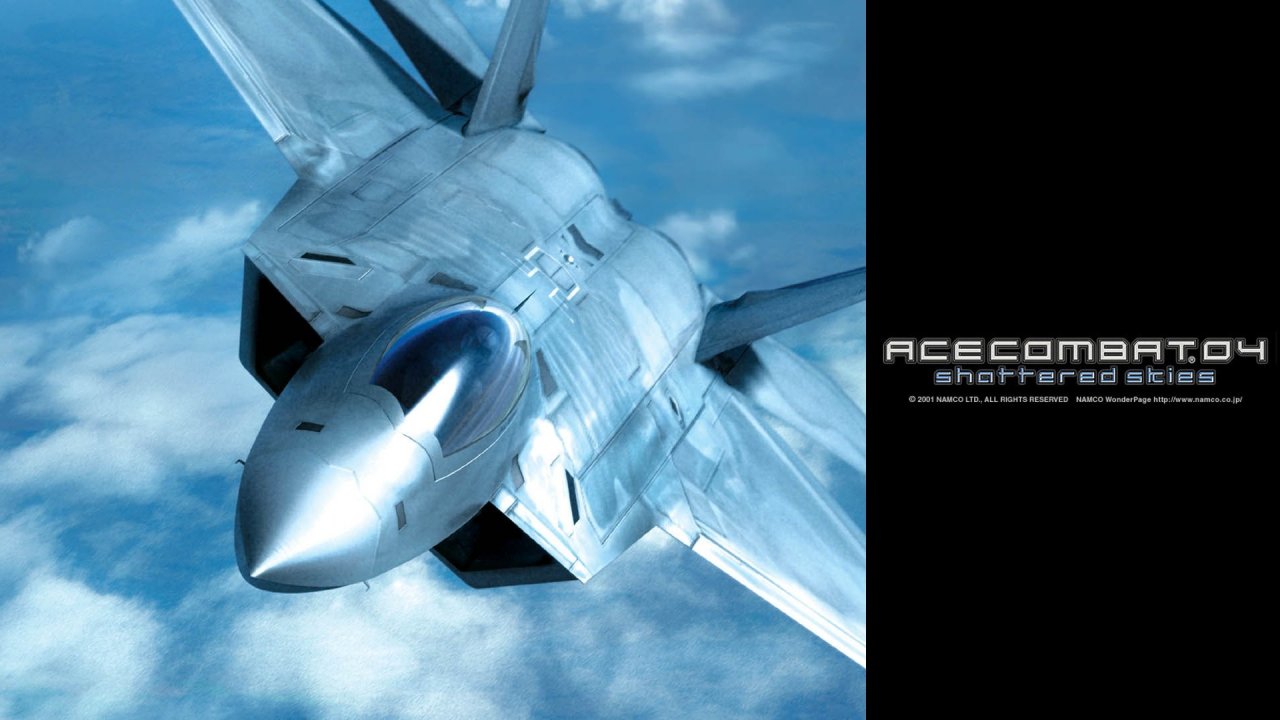 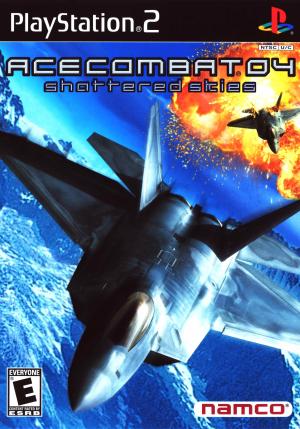 The continent of Usea was struck by an asteroid, causing the death of half a million people. The neighboring Erusea used this as an opportunity to invade and occupy almost all of Usea. Based on its eastern coast, the Independent States Allied Forces (ISAF) try to regain ground an engage the Eruseans in aerial battles. An elite pilot using the codename Mobius 1 is sent on a number of missions to fight Eruseans and help ISAF to win the war. While performing those missions, Mobius 1 begins to learn about the impact war has on civilians, and the pilots of the opposing side. Ace Combat 04: Shattered Skies is an aerial combat simulation. It allows the player to participate in semi-realistic dog-fighting with a collection of fighter jets, including the F-22 Raptor, F-16 Fighting Falcon, F-117 Nighthawk, U-2 Dragon Lady, C-130 Hercules and SR-71 Blackbird. Eighteen missions will take the player from search-and-destroy buildings to one-on-one and all-on-all dog-fighting. Along the way it becomes possible to upgrade the fighter with defense systems, deadly weapons, and other accessories. 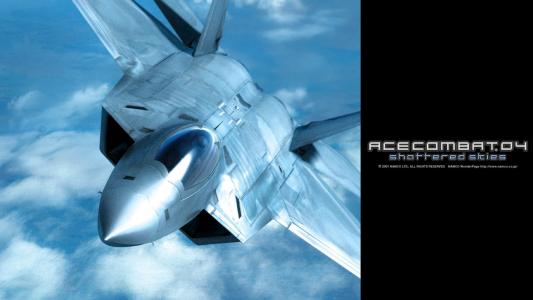